Fresh from their 2-1 win away to Crystal Palace at the weekend, Liverpool will now turn their attention to the midweek action. They’ll once again square off against Napoli in the Champions League, where the winner will likely cement their position as group leaders. Drawing on past experience, the Reds will hope that they and Anfield combine will be more than a match for the Italian outfit.

Ahead of the Group E fixture, let us preview both sides. 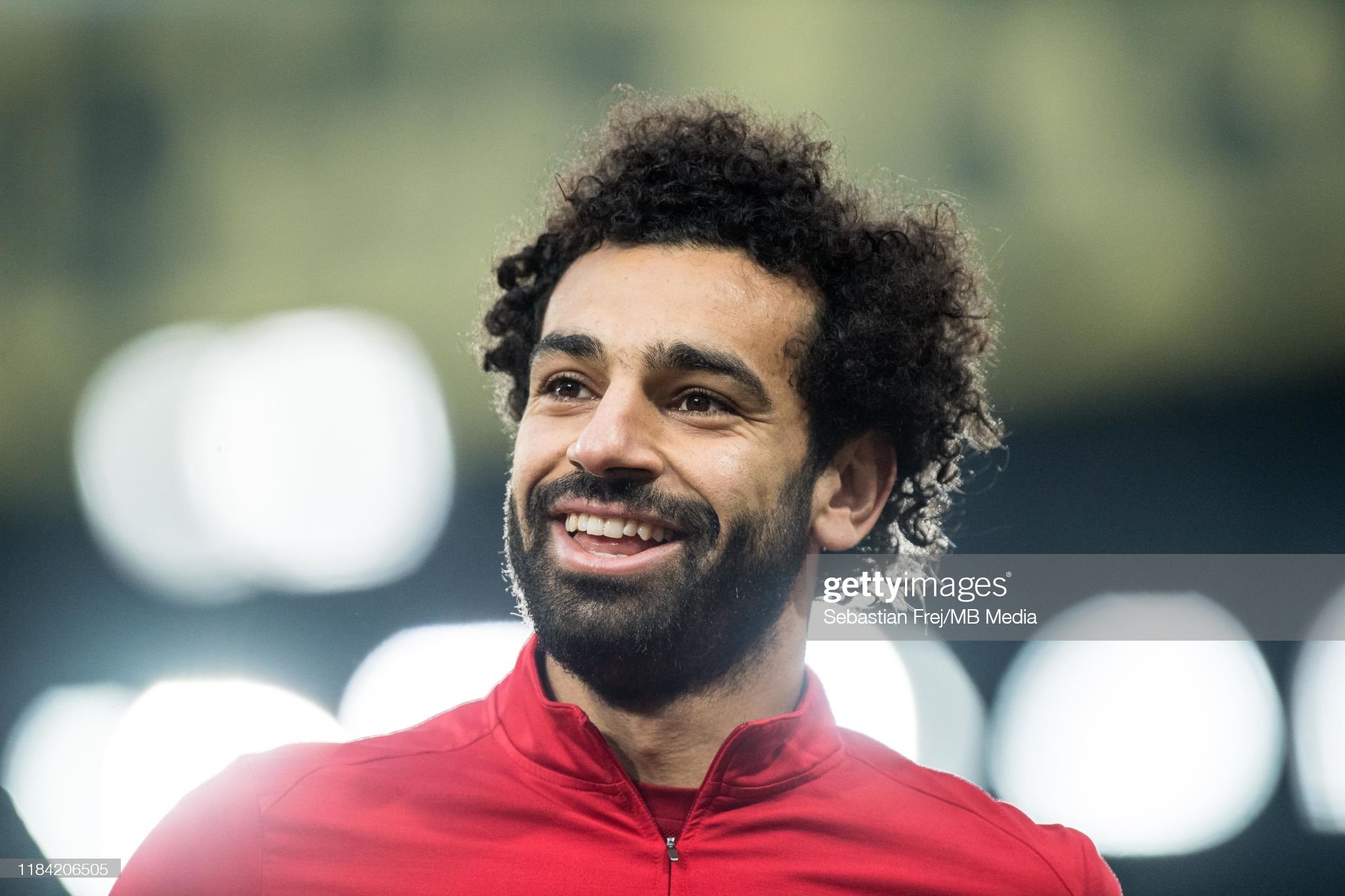 Forced to miss his country’s fixtures during the international break, fans were left fretting over the fitness of Salah. And although he did participate in training prior to the game against Crystal Palace, Klopp ultimately decided to bench the Egyptian forward. It was a safety first approach, one that fans could understand considering the brutal run of fixtures up ahead.

Afforded an important rest during the weekend, largely owing to Firmino’s winner, Kopites can look forward to the return of Liverpool’s No. 11. Speaking in his post-match conference, Klopp said: “Mo is all good. He couldn’t train for nine days; he was with the Egyptian national team, went home and trained kind of 60 or 70 per cent the day before yesterday.

“Yesterday was the first time 100 per cent, so we had then to make the decision of whether we started him or not.

“We didn’t start him, we wanted to bring him on as you probably saw but then we scored. So, we could rest him today, that’s really good and Wednesday he will be back.”

Given the poor attacking display on Saturday, in which the Reds conceded more shots than they’ve made for the first time all season, Salah’s return couldn’t come sooner. With his pace and trickery out wide, it gives Liverpool another outlet on the right. This relieves the pressure of Mane, who has so often assumed the responsibility of being the main man in Salah’s absence. Hopefully, Anfield will be able to enjoy watching Liverpool’s trio at their fluid best come Wednesday night. 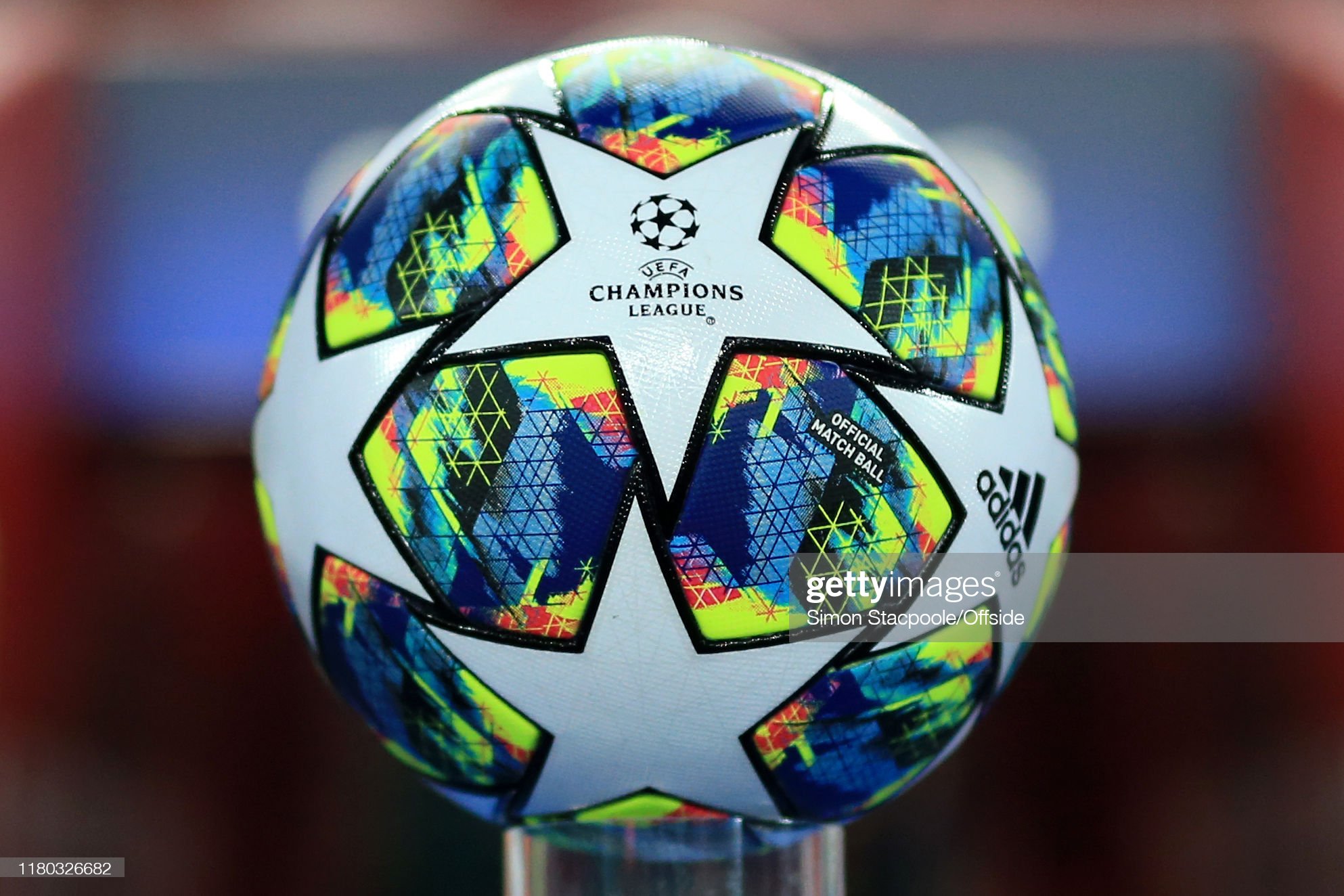 The last time the two sides met at Anfield was a pretty tense affair, given that it was a ‘winner takes all’ scenario. Win and you’ll be rewarded with a place in the knockout stages. Lose and you’ll be consigned to Europe’s second tier competition. Thankfully for anyone associated with the Reds, Liverpool managed to eke out a 1-0 victory to sneak into the round of 16, doing so at the expense of their opponents.

While the backdrop for Wednesday’s game differs slightly from the past, the need for a win is no less important. After all, whoever come up triumphs will almost certainly be group winners, giving them the edge in the knockout rounds. And while finishing second in the group doesn’t necessarily spell doom, as proven by the Reds last season, finishing as group winners will no doubt provide teams with an easier route to the finals. It’s this incentive that’ll spur both teams to gun for victory when they meet at Anfield.

On the flip-side if the Merseysiders somehow manage to lose, they’ll be faced with the prospect of being eliminated from the competition. Depending on the result of the other Group E fixture, Liverpool might have to avoid defeat at all cost when they travel to Salzburg in a fortnight’s time. As easy as it sounds, nothing is guaranteed given the testing environment that the Reds will likely face away from home.

Given the circumstances, Klopp would far rather finish the job early at Anfield. Win and they’ll be guaranteed group winners while effectively turning the Salzburg game into a dead rubber match. Lose however and they’ll have to face with a hairy situation that could’ve been avoided all together. For the sake of us supporters’ hearts, many will wish the former will be the outcome when the final whistle blows on Wednesday. Though a strong side on paper, Napoli’s form over the last couple of weeks have been pretty poor. Since their 3-2 win over RB Salzburg in late October, the Azzurri have yet to claim a single victory. That’s a run of 6 games without a win in all competitions (5D, 1L), and has put Carlo Ancelotti under pressure.

Through analysing this spate of fixtures, it’s clear that Napoli’s attack has been letting the team down. Averaging just 1 goal per game, the Italians just simply aren’t able to outscore their opponents. The problem is further compounded by the fact that they’ve only kept a single clean sheet during this period, after a tally of 5 in their opening 11 games. By conceding an average of 1.16 goals per game, it doesn’t take a genius to add two and two together to explain the high number of draws.

But why the low goal tally? The answer may very well lie in Napoli’s profligacy in front of goal. Of the 108 shots they’ve made in this particular span, only 33 found the target. That’s a measly 30.5% shot accuracy, highlighting their wastefulness in the opposition end. Perhaps the game that perfectly encapsulate that notion would be their 1-1 draw against RB Salzburg earlier this month, where they attempted a whopping 29 shots only to find just 4 hitting the target.

Though Liverpool have yet to keep a clean sheet at home this season, they’ve only conceded 3+ goals on just 2 occasions, one of which was the 5-5 draw in the League Cup against Arsenal. And with them usually scoring multiple goals in a game, with the average at 2.9 in all home games, it’s simply the case of which side can outgun the other.

Judging from the statistics, this is a battle Napoli can’t win. Unless they massively improve their ruthlessness in front of goal, their hopes of winning the tie will be slim at best. Liverpool with their front trio are simply too prolific, where any chance afforded to them will likely culminate into a goal. The Reds are hence favourites for this game, but whether they can live up to the tag will be another question entirely.