The Reds triumph in Madrid meant that they qualify for the FIFA Club World Cup, where 7 teams compete for the title of being the world’s best club. Liverpool will enter the semi-final stage, where they’ll square off against Mexican side Monterrey. This is a hurdle Klopp and his men must overcome if they’re to take a step towards lifting yet another piece of silverware.

As the Reds look to kick-off their Qatar adventure, here’s the preview for both teams. 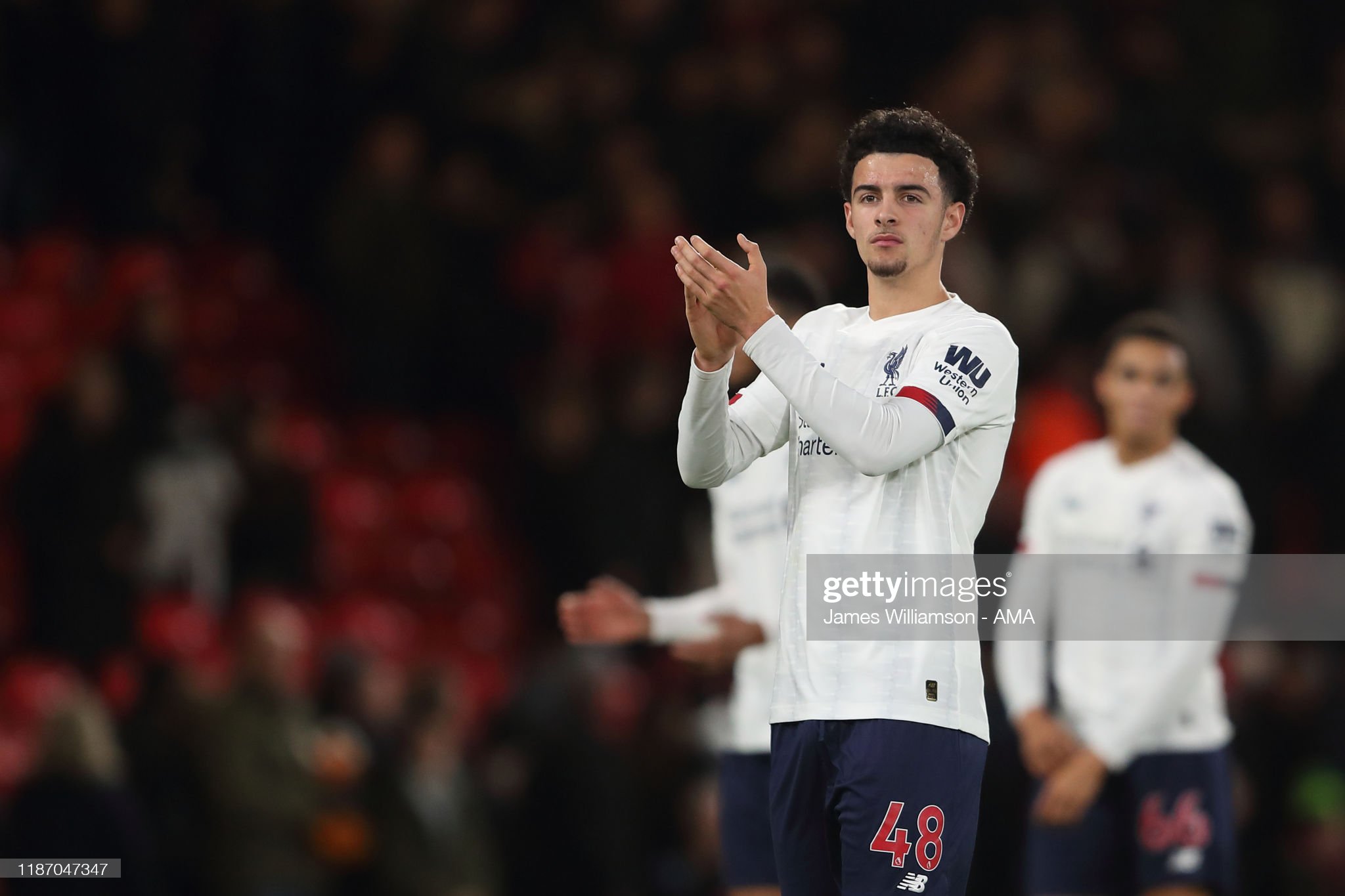 With the Carabao Cup clash against Aston Villa taking place less than a day before Liverpool face off Monterrey, Klopp has made it abundantly clear that he’ll be taking a senior team to Qatar. The youngsters left behind in England will be expected to do the job, with up to 3 players being flown out after the game to link up with the squad in the Middle East. The 3 have since been revealed to be Sepp van den Berg, Harvey Elliott, and Ki-Jana Hoever.

Unlike their peers, the pair of Curtis Jones and Neco Williams have been included from the get-go and will play no part in the League Cup fixture. While William’s inclusion was expected given Lovren’s injury, the fact that Klopp picked Jones was a bit of a surprise. After all, the 18-year old had featured in both League Cup fixtures thus far and would’ve looked to continue that run against Aston Villa on Tuesday. Instead, he’s now in Qatar preparing for the clash against Monterrey.

Given the circumstances and the decisions undertaken by Klopp, one would expect Jones to feature in the game at some point in time. Whether the gaffer opts to start him or bring him on as a substitute remains to be seen, with either option giving key players a leg up for the final on Saturday. Regardless, it goes to show how highly Klopp rates the Academy graduate.

Having made his Premier League debut against Bournemouth a couple of weeks ago, Wednesday will be another memorable milestone for Jones. It’ll cap a remarkable rise for Liverpool’s No. 48, and he’ll surely relish the opportunity handed to him when he takes to the field at Khalifa International Stadium. 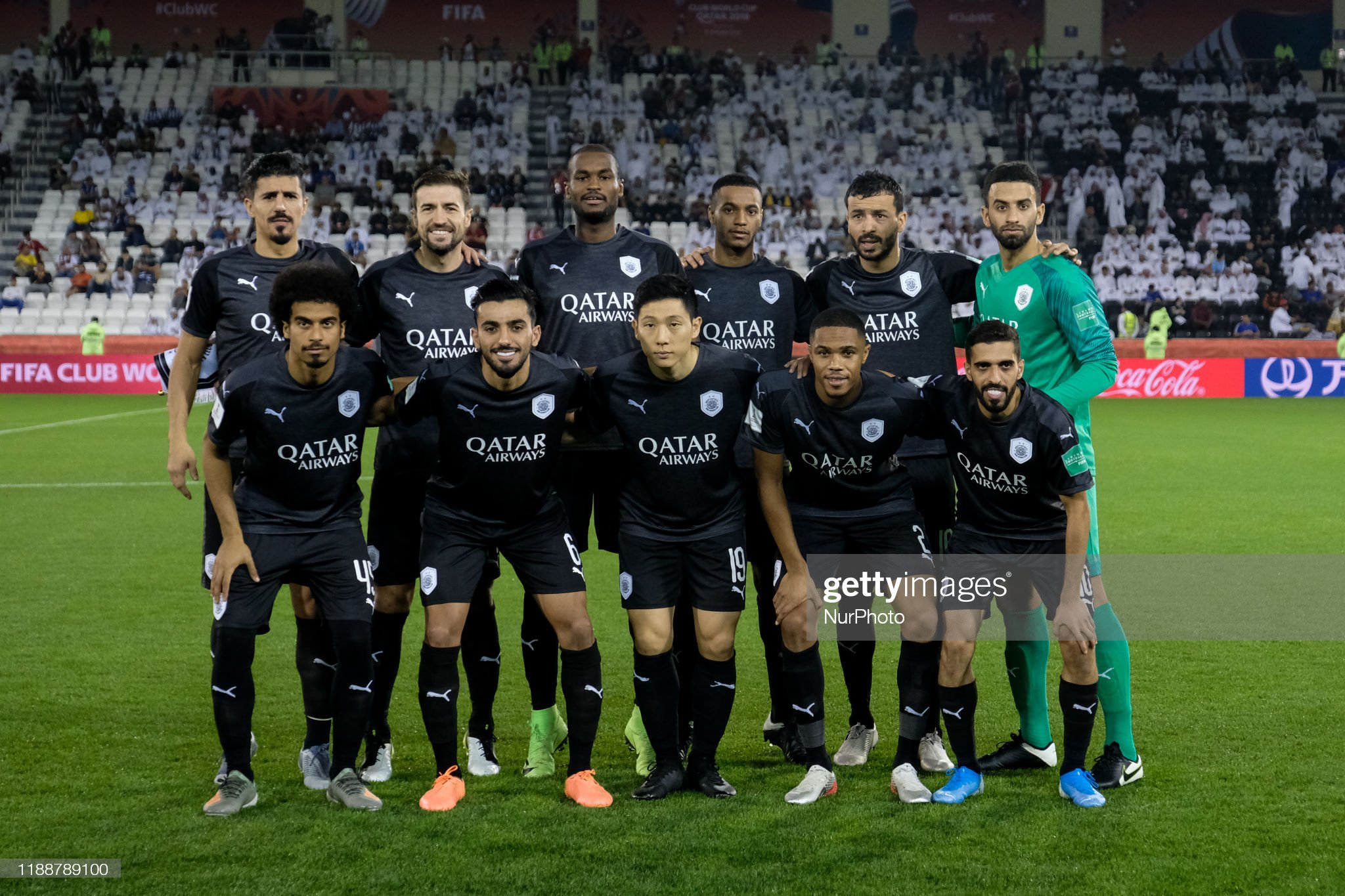 Though Liverpool are heavy favourites for the tie, they shouldn’t be expecting this to be a walkover. That’s because their opponents have proven how good they actually are en route to the semi-finals of the Club World Cup. In order to qualify for the competition even, Monterrey had to win the Concacaf Champions League. And that’s what they did, knocking out the likes of then-MLS champions Atlanta United (3-1) and Sporting Kansas City (10-2), before eventually beating fellow Mexican side Tigres 2-1 on aggregate in the final.

In terms of continental football in North America, that’s as tough as it can be. Yet Rayados passed each hurdle to claim North America’s greatest prize. It’s their 4th time winning the competition this decade, which is no mean feat by itself.

A regular in this particular competition, they’re fifth on the all-time table in the Club World Cup, they’ll be looking to claim the title of being the world’s best club this time round. This is because their best finish is only a third-place playoff win in 2012, in which they defeated Al-Ahly while Corinthians defeated Rafa Benitez’s Chelsea in the final.

Dispatching the host nation side Al-Saad 3-2 in the previous round, the Reds are next in their cross-hairs. And with them bidding to become the first Mexican side to reach the Club World Cup final, they’ll resort to anything to be able to achieve that. Klopp and his men will therefore want to head into this game cautiously, for any complacency on their part might spell a shock exit for them.

Links From The Past 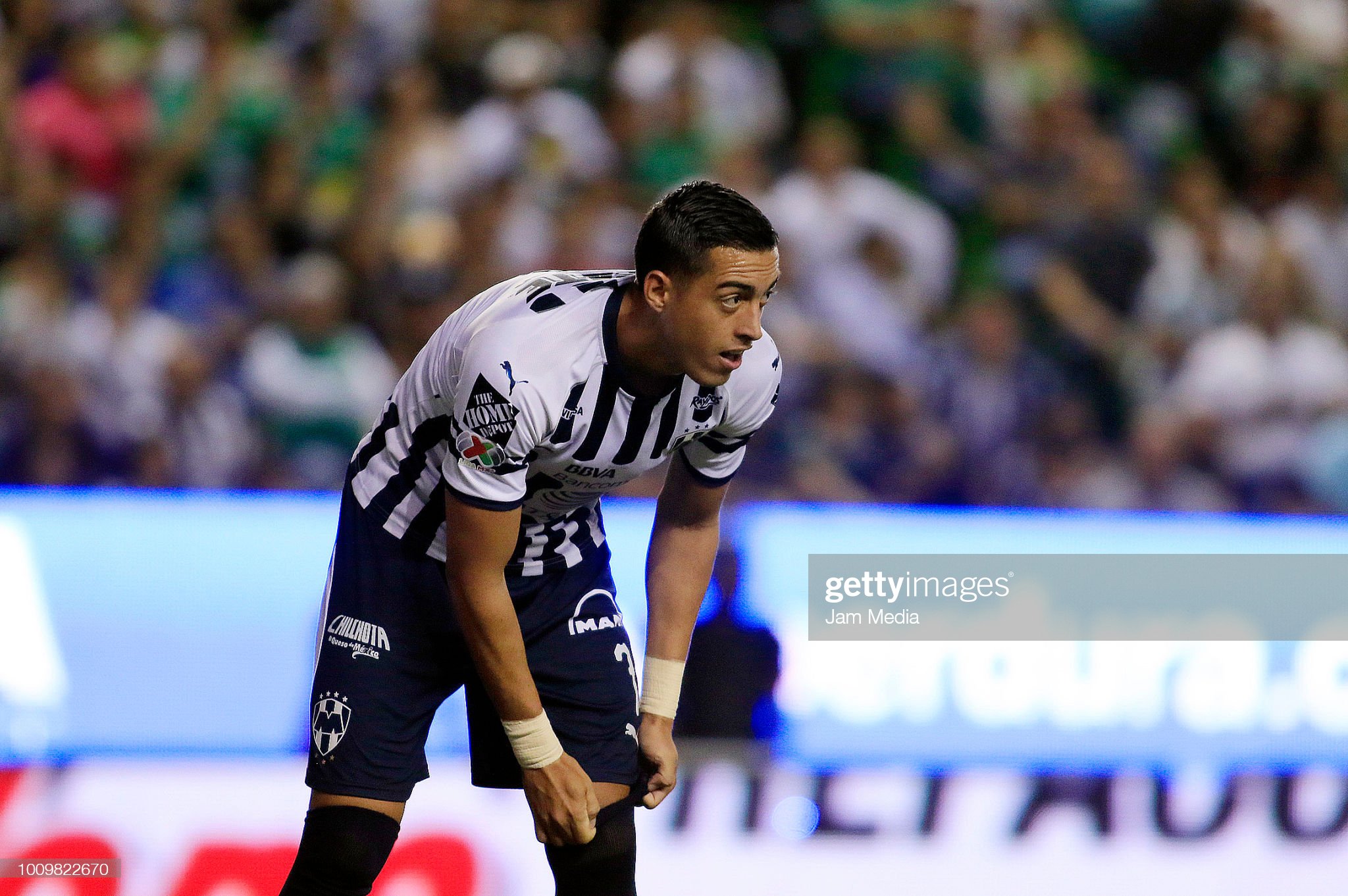 Of the many different faces that Liverpool will be facing on Wednesday, one will particularly stand-out. That man is Rogelio Funes Mori, who has a connection to Liverpool’s city rival. That’s because he’s the twin brother of one-time Evertonian Ramiro Funes Mori. Supporters and Origi particularly won’t have many fond memories though, give that the Belgian suffered a ligament damage as a result of Ramiro’s horror tackle back in April 2016.

Unhappy memories aside, the Merseysiders have to be wary of Rogelio from a game perspective. For unlike his brother, the Argentine is a striker and has regularly struck fear in defences throughout Liga MX Apertua. Already, he has plundered 10 goals in 18 league matches, and has carried that form over to the Club World Cup by scoring against Al-Saad.

Adept at holding up the ball, the 28 year old suits the needs of his club perfectly by allowing runners to move in behind him. This makes Monterrey a threat on the counter, with them looking to isolate Liverpool defender’s and create one-on-one chances.

Having conceded multiple chances against Watford on Saturday, Klopp will looking to avoid a repeat when he face the Mexican outfit on Wednesday. Whoever’s playing in the No. 6 role will have to screen the defence properly, for allowing Rogelio to have free reign will be inviting trouble.