Successfully securing their spot at the top of the Premier League, the Reds will now have to contend with domestic cup duties. A meeting with Aston Villa will be on the cards, and whoever comes out on top will be afforded a semi-final berth.

Ahead of an intriguing fixture, here’s the preview for both teams. 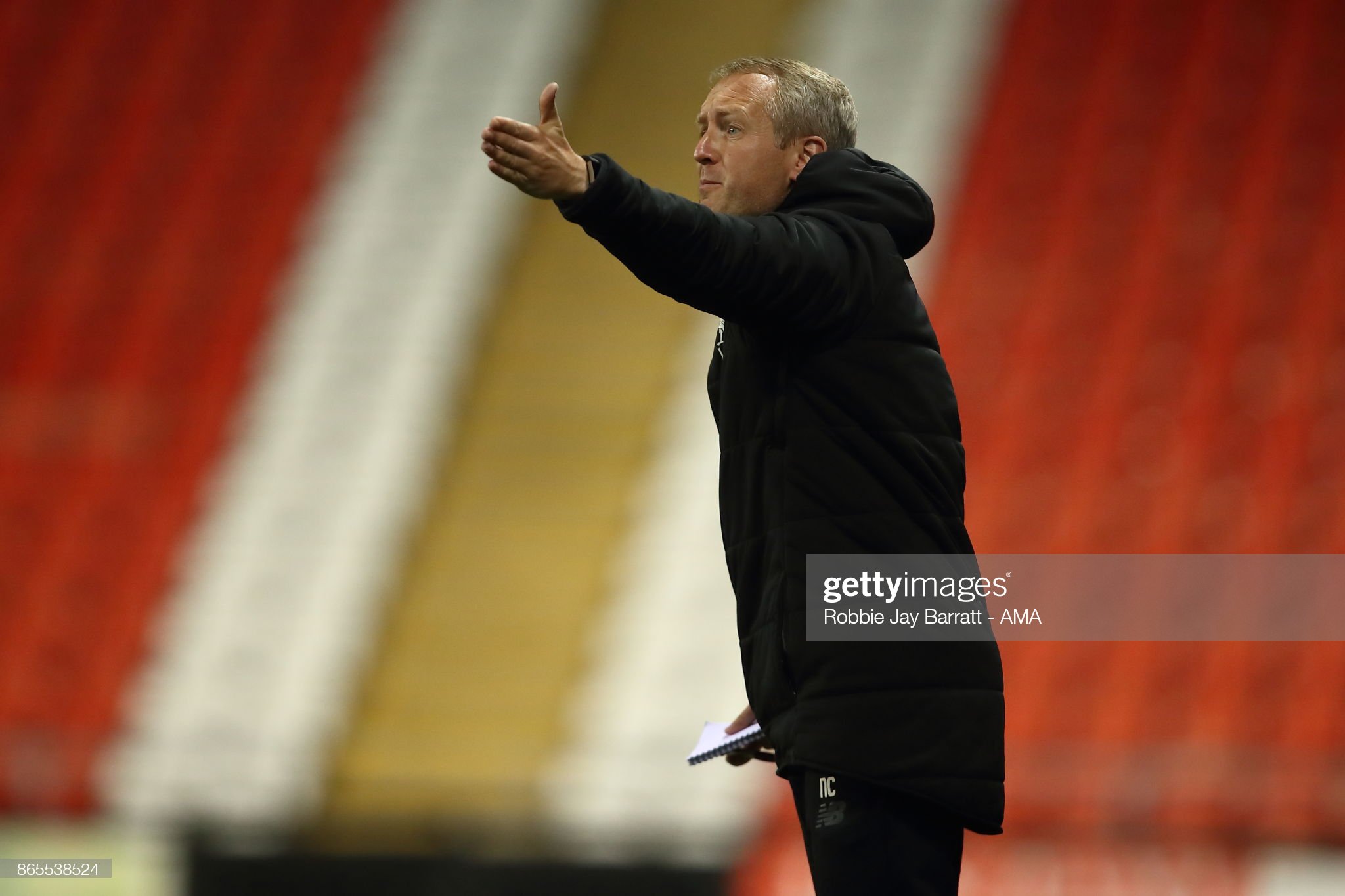 Throughout the course of the competition, Klopp has fielded a team consisting of mostly youngsters. While it’s an opportunity for these Academy players to prove their worth on the big stage, it nonetheless proves that the competition is of secondary importance to the Reds. And that’s understandable, given that the Reds are aiming to retain their European crown while they chase the elusive league title.

As if that wasn’t enough of a statement, Klopp’s decision to relinquish managerial duties for the quarter-final tie to U23 manager Neil Critchley shows just how little he prioritises the cup. This is after the organisers of the competition refused to re-schedule the fixture, forcing Liverpool to make the unprecedented move in order to compete in the Club World Cup.

With Klopp including Neco Williams and Curtis Jones in his squad for the Club World Cup, it leaves an even younger team than before to compete at home. And with Aston Villa likely to field a weakened team as they look to avoid relegation, the game wouldn’t have looked out of placed in a Premier League 2 fixture. It’s a game that no one really wants to play, and it couldn’t be more apparent with the team selections.

Taking into account the rotating sponsors for the competition, there’s an argument to be made that the League Cup is no longer a credible competition. And unlike the FA Cup which has served some memorable cup upsets throughout the years, the League Cup doesn’t offer the same sense of nostalgia. With France recently scrapping their league cup equivalent, perhaps it’s time the English authorities follow suit. 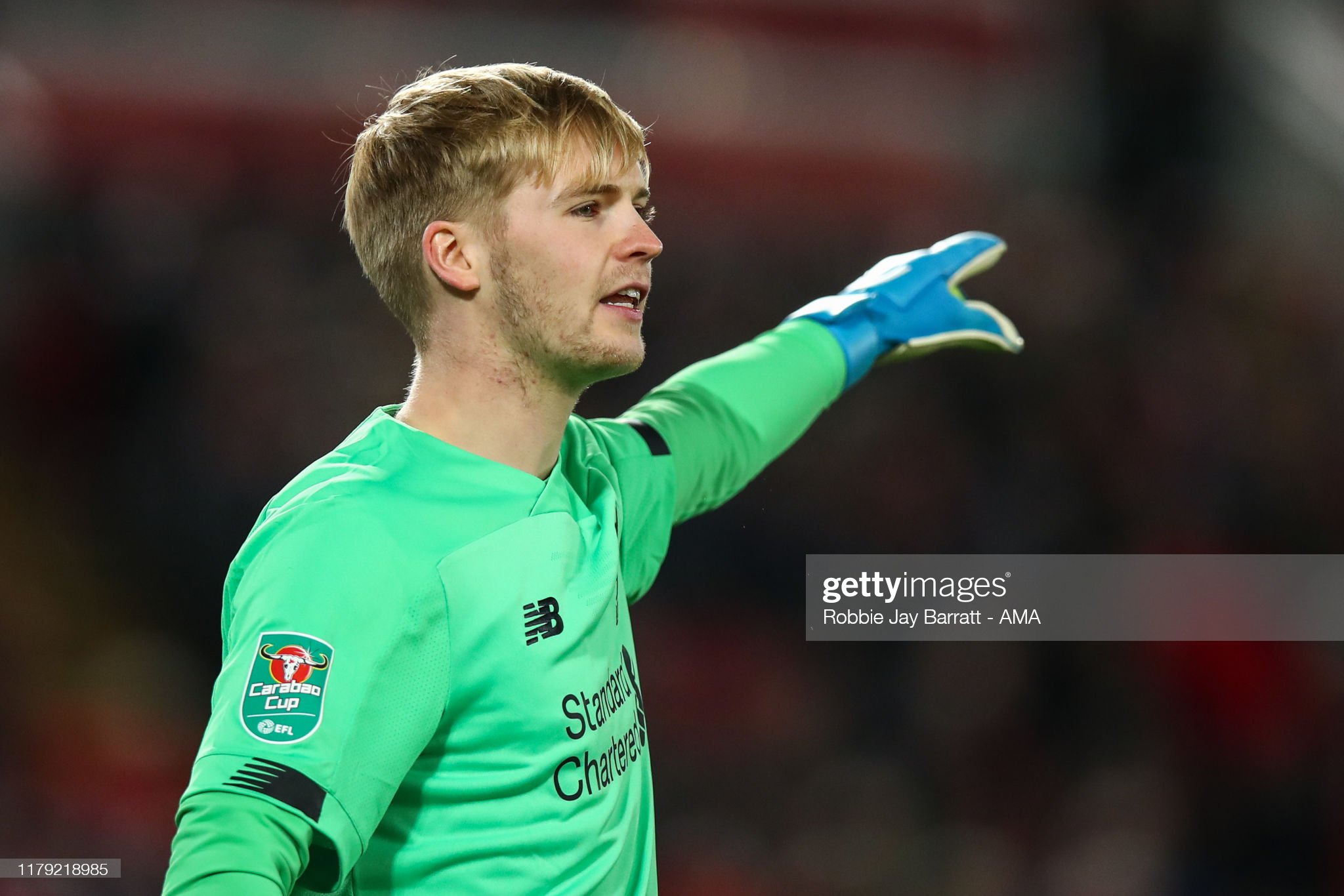 Despite all the negativity and criticism that the competition has attracted, encouraging youth is certainly not one of them. Given it’s supposed lesser importance, many clubs choose to field their younger players in this competition. In fact, many of these academy players’ senior debuts come in the League Cup, highlighting it’s importance for the younger generation.

Such matches are key for the development of academy players, as it provides an all-round experience without the pressure and expectation to win as compared to a league fixture. This brings the best out of the players, who’ll be motivated to do their best instead of having to fear about making mistakes. Just ask those who played in the thrilling game against Arsenal, where they didn’t allow their defensive lapses to hinder their determination to win the tie.

Having also had a taste of the Anfield atmosphere, the Academy lads will be in a better state to deal with crowd expectations. That’ll be another important lesson as they make their first steps in becoming a professional. With Neil Critchley viewing the tie as ‘a great opportunity‘ for the youngsters, their response away at a Premier League ground will surely help shape their future. 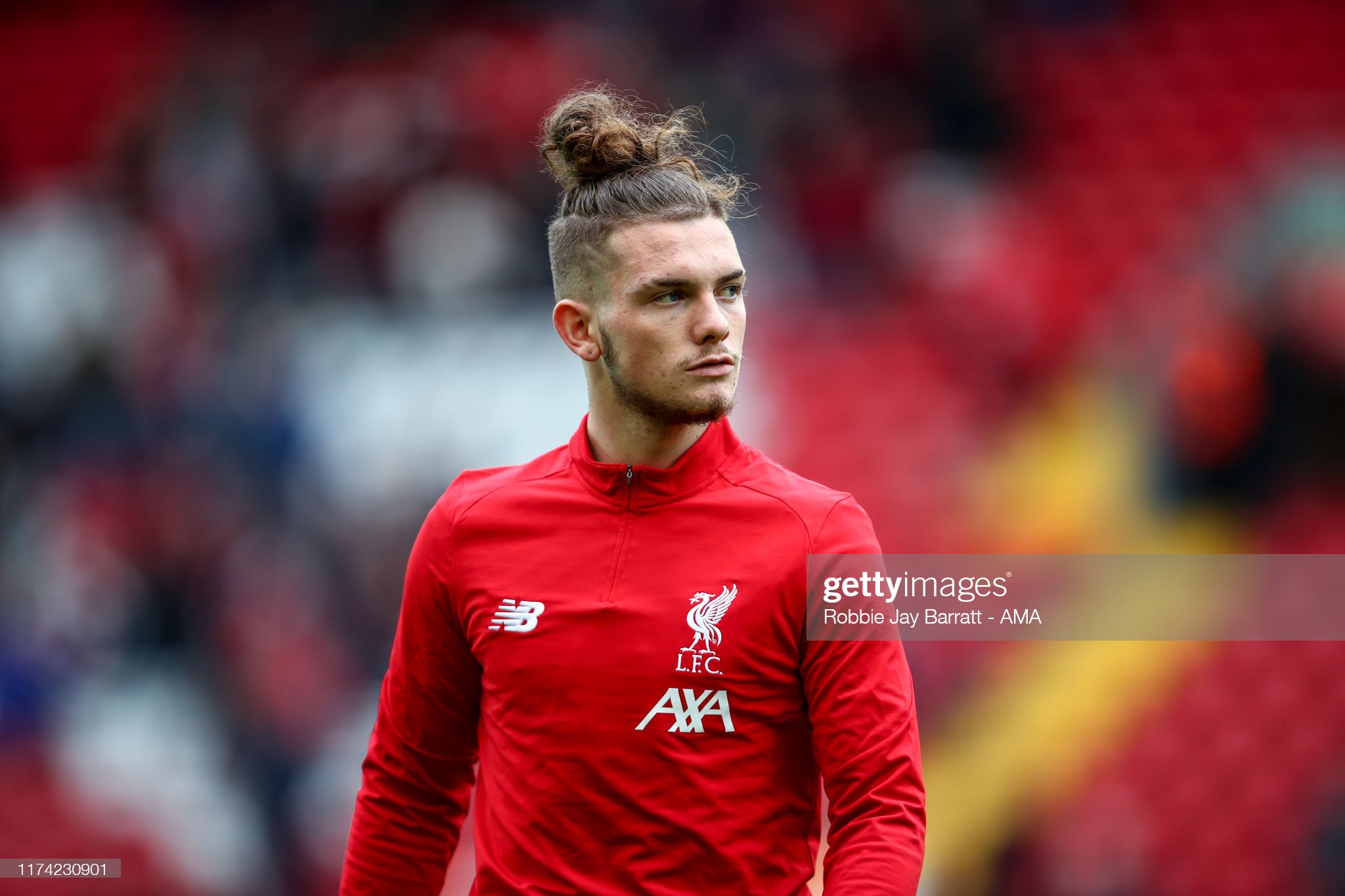 While Jones may have taken centre stage with his heroics in the penalty shoot-out over Arsenal, Elliott was a standout performer for the Reds. A lively performance down the right, the youngster was able to make 3 key passes, more than any other player on the pitch. And while he didn’t bag an assist, he managed to win a penalty for the Reds after some nimble feet in the box.

Though he has turned out for the U23s for most of the season so far, with him being included in the matchday squad on just 2 occasions, Klopp still rates him highly.  This was evident in Klopp’s post-match interview after the Arsenal game, where he admitted that Elliott ‘played really well‘. This is after he reminded us that he’s only just 16 years of age, showing just how talented the youngster is.

Being rested during the U23s fixture against Chelsea during the weekend, Elliott is definitely expected to start against Aston Villa on Tuesday night. His battle against Aston Villa’s second choice left-back Neil Taylor will be key, for the latter will be looking to use his seniority to stop the youngster. And with Jones joining the senior squad in Qatar, the onus is on Liverpool’s No. 67 to provide the spark needed in attack, one that the summer recruit from Fulham will surely relish.