Thrashing their neighbors 5-2 on Wednesday, the Reds head into matchweek 16 in high spirits. Having enjoyed home comforts in their last 3 games, Liverpool will be on the road with Bournemouth the destination. While there’s a huge gap in terms of position between the two clubs, Eddie Howe’s men will be looking to halt their visitor’s momentum.

Ahead of the encounter at Dean Court, here’s the preview for both teams.

Ripe For The Picking 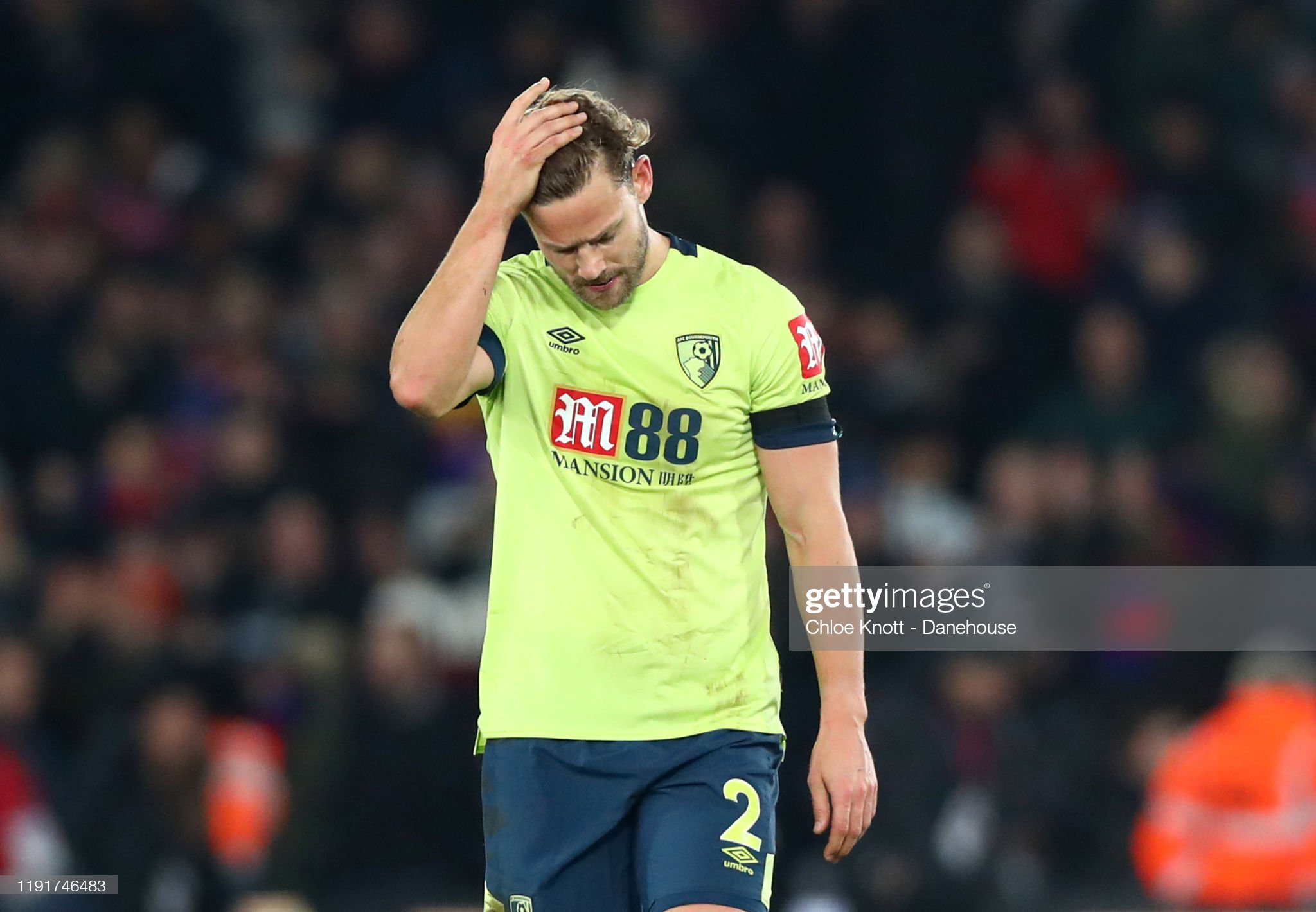 Wednesday’s demolition of Everton means that the Reds are undefeated in 32 consecutive top-flight games. In the process, Klopp’s men set an all-time record for the longest unbeaten streak throughout the club’s 127-year history. Defeat is now an almost foreign term for the current crop of Reds, and they just keep producing result after result.

The same can’t be said for their opponents, who’re on a dreadful run of form. Tuesday’s 1-0 defeat to 10-men Crystal Palace meant that the south-coast outfit are on a 4-game losing streak. Though the scoreline may suggest that the Cherries were unlucky in terms of results, the fact that they couldn’t make their numerical superiority count against the Eagles for over 71 minutes points to a larger issue.

In those 4 defeats, Bournemouth had 51 shots on target, but only 15 of them found the target. That’s a measly 29.4% shot accuracy, which means that they aren’t making use of their chances. It makes for even worse reading when you consider that 16 of those shots were from set-pieces. It suggest that they are clueless with the ball, as seen in their games against Newcastle and Crystal Palace where they’d more possession, and can’t create nor finish decent chances.

With Harry Wilson unavailable against his parent club, Bournemouth will be significantly weaker as they’ll lose a set-piece threat in him. And with many expecting Liverpool to dominate possession, the home team’s profligacy in front of goal will definitely come back to haunt them. Considering the above, the Cherries are ripe for the picking and the Reds should be able to get the job done. 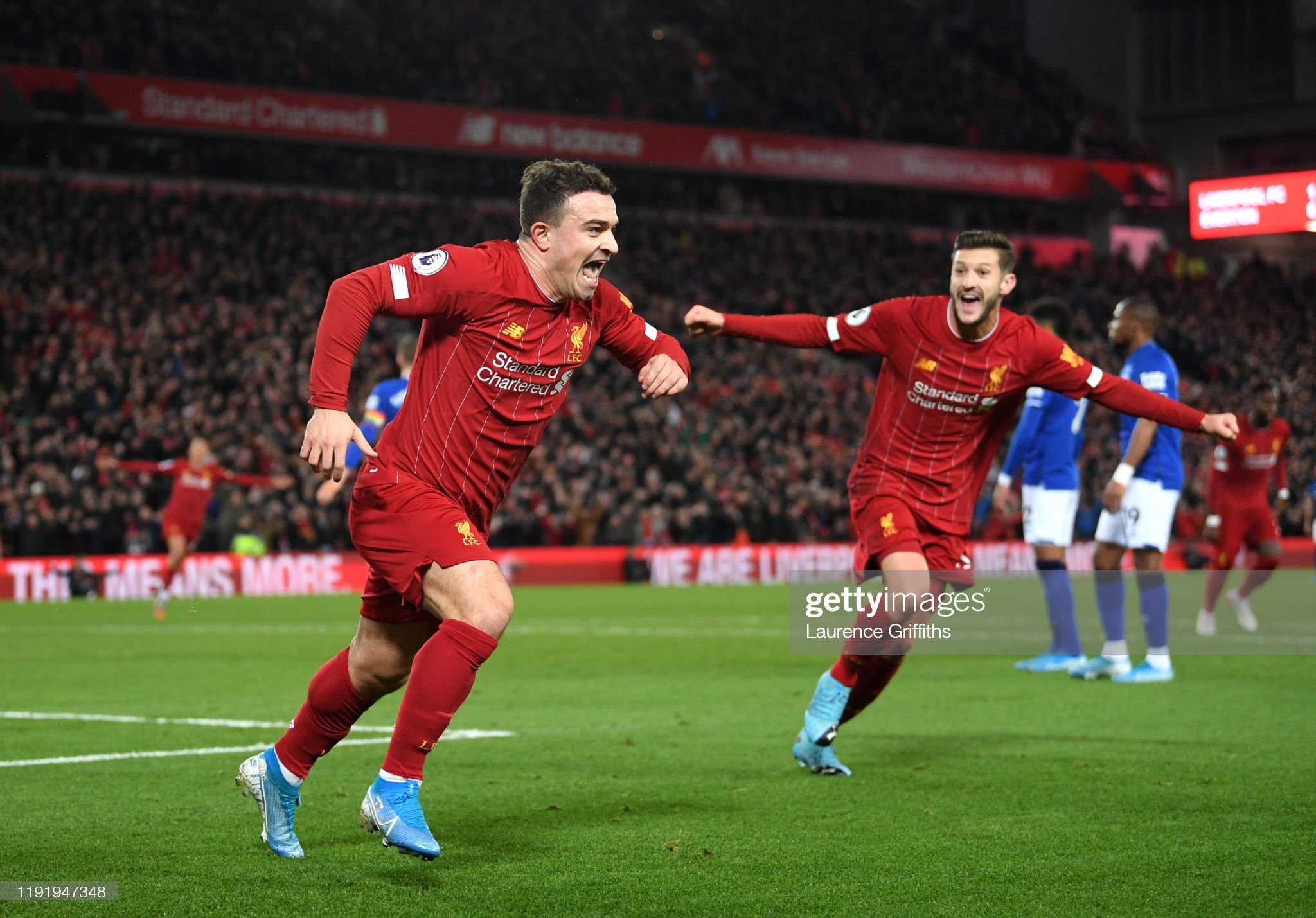 Though Everton languished in 17th place before the two Merseyside teams met, many expected Klopp to go with a full strength squad. After all, it’s a derby and one that many Kopites regard as an important fixture. And with Manchester City cutting the gap to 8 points with their win over Burnley, there was simply no room for Liverpool to slip up.

To the surprise of many, Klopp opted for whole sale changes against Marco Silva’s men. There were no fewer than 5 changes to the lineup when the team sheets were released, albeit Adrian’s inclusion was the result of Alisson’s suspension. Though naturally many were concerned if these fringe players could hit the ground running, those worries were alleviated after that thrilling win against their neighbours.

Klopp was especially happy with the performance from his fringe players. Speaking to liverpoolfc.com after the game, Klopp said: “That was the reason why we made the changes, then as a manager you hope for it. When the boys then deliver like they did tonight, it’s the best feeling you can get as a manager actually, that it worked out like that. It didn’t surprise me but I didn’t expect it in that – not perfection – but that manner. It was really good and helped us, not only the three points but that we could make the changes and the boys now know. Because it’s easy for me to tell them often, very often, how good they are but if they then don’t play it’s not too easy for them to always understand what I say. But if they play and deliver like they did tonight, it’s a very, very important sign for the whole squad, absolutely.”

With the games coming thick and fast, expect Klopp to ring in the changes on Saturday. Especially so given that a tough trip away to Salzburg awaits them on Tuesday night. Hence, the likes of Keita who’d a stop-start season so far due to injuries would certainly feature in the coming days. 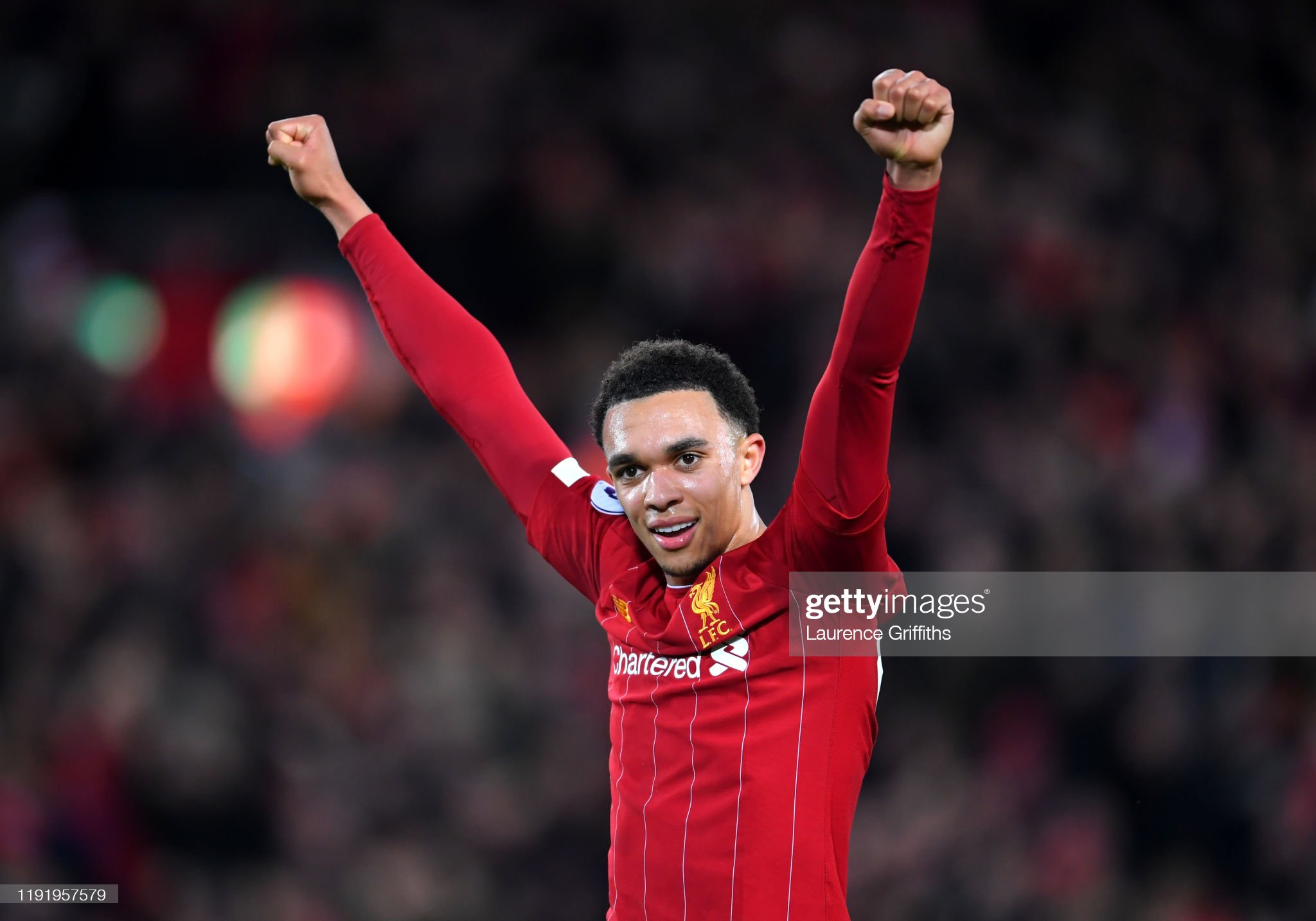 At only 20 years of age, Trent has proven that age is just a number with his consistent performances at right-back. In fact, he seems to just get better and better and has become one of the Reds’ key attacking assets. After last season where he notched 12 assists, the highest amount ever recorded by a defender in a single campaign, the young Scouser has picked up where he has left off. Already, he has 6 assists this season, ranking him just behind midfield maestro Kevin De Bruyne of Manchester City.

Notching 2 assists against Brighton with his pin-point delivery from set-piece situations, Liverpool’s No. 66 added another against Everton. His driving run after successfully defending a corner set-up Mane at the other end to make the scoreline 3-1. But arguably the most impressive skill was the crossfield ball in the buildup to Liverpool’s second of the night. It left the Kop howling in delight, and elicit gasps of admiration from fans around the world.

Conceding 6 goals from dead ball situations, meaning it accounts for 28.5% of their total goals conceded, Trent should fancy his chances against the Cherries. But at the other end of the pitch, Trent need to be equally switched on. This is because Bournemouth heavily favours their left, with 42% of their attacks coming from that flank. Hence it’s imperative that the 20-year old is switched on for Bournemouth’s route to goal will arguably come from his channel.

Be it setting up goals at the opponent’s end or defending in his own half, one would expect Trent to have a busy day at Dean Court. And if he’s able to perform up to his usual high standards, Liverpool will surely gain a foothold in the game.