Fresh from their Club World Cup triumph in Doha, Liverpool will return to England with league matters to attend to. The freshly crowned world champions will face off against Leicester City, who will be looking to close the 10-point gap between the clubs. Having dropped 4 points in the space of a week, the league’s surprise title challengers will be extra motivated to get the win against the Merseysiders.

Ahead of the top of the table clash on Boxing Day, here’s the preview for both teams. 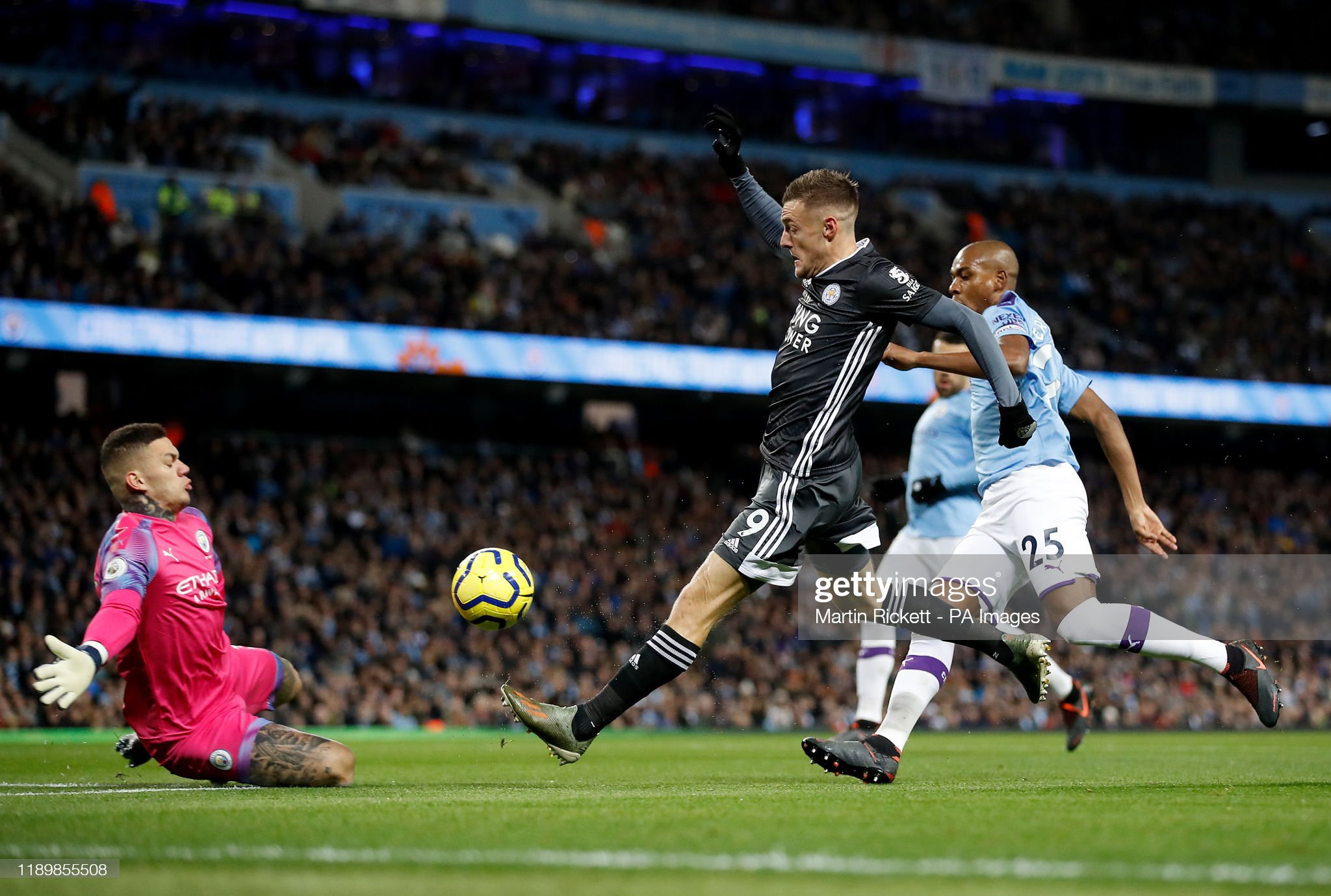 At an age when many consider their peak to be well and truly over, Vardy is the exact opposite where he seemingly gets better and better. Even at 32 years of age, the Englishman has lost none of that blistering pace that has terrified defences throughout the country. Saturday gave us another reminder when he accelerated past the City backline, before coolly chipping over Ederson to give his team the lead.

Sitting on top of the scoring charts with 17 goals, Vardy is in a league of his own at the moment. In fact his closest challengers for the Golden Boot only have 11 goals (Abraham, Aubameyang, Ings), miles behind the veteran forward. And if he keeps up this rate of scoring, he’ll easily smash his own tally of 24 strikes made during Leicester’s title winning season.

With a giant killing reputation to boot, he has scored a staggering 33 goals against the ‘Big 6’ so far, Vardy is one to watch out for when the two teams meet. Especially so given that 7 of those have come against the Reds, Arsenal are the only other ‘Big 6’ team he has scored more (9). So even if Liverpool have one of the more mobile defence in the league, Virgil and Gomez are able pour on speed when needed, they’ll need to be utterly vigilant if they’re to halt Vardy. 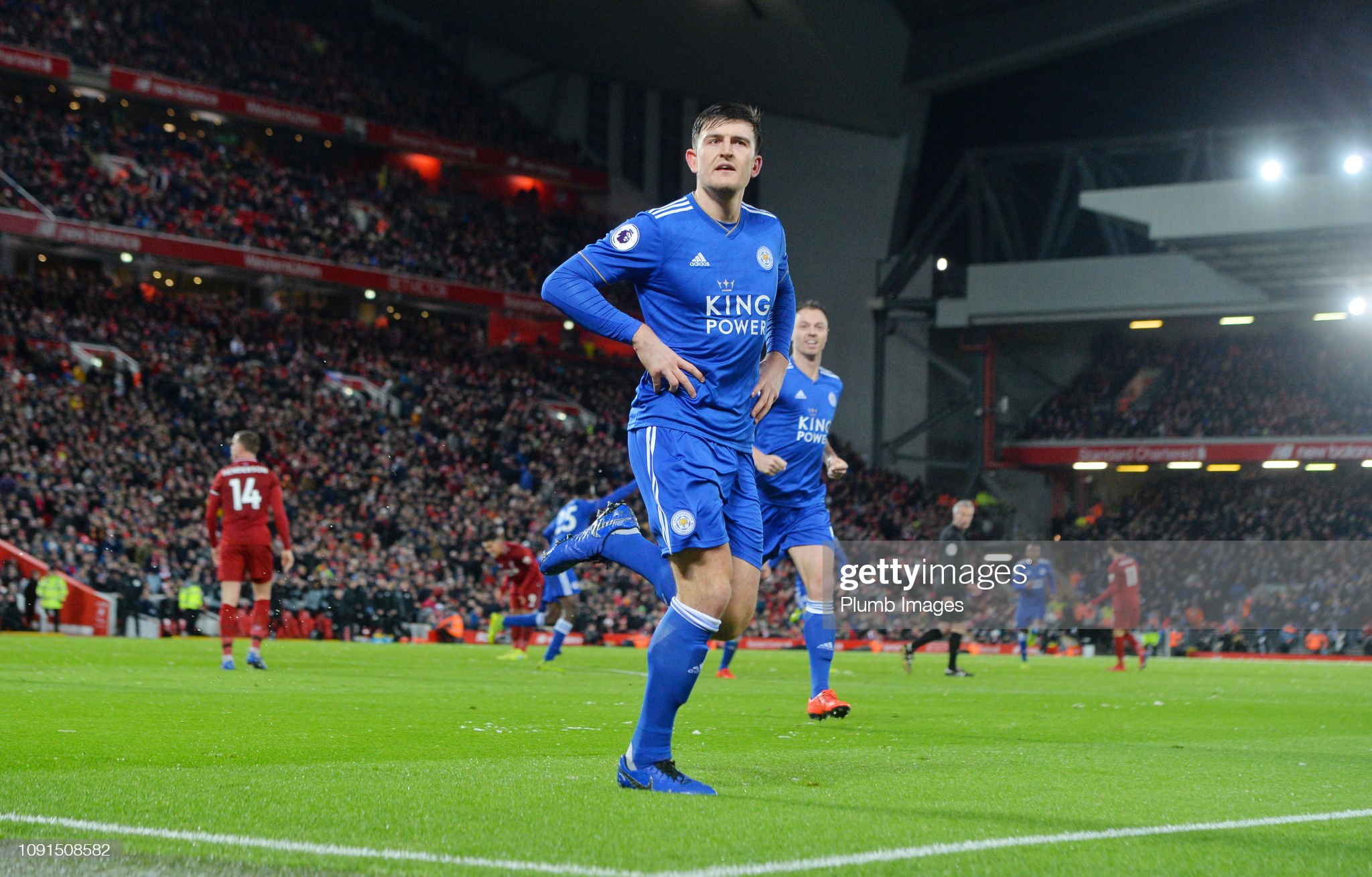 Nearly 11 months before, Liverpool were in the midst of a title challenge when they host Leicester City at Anfield. It was a match that they were expected to win and in the process go 7 points clear of Manchester City in second place. Instead the Reds stumbled to a draw, despite Mane scoring after just 121 seconds to hand his team the initiative.

Even though Liverpool would later go on to draw at Manchester United and Everton in the league, many fans felt that the draw against the Foxes was the turning point in the title race. It meant that Liverpool’s lead at the top would be cut to just a single point, giving the Mancunians the encouragement that they needed to hunt the Merseysiders down. The fact that the Citizens beat Leicester to keep their own 1 point lead intact in May further highlighted the role the Foxes played in that title race.

With Liverpool now on another title pursuit, the parallels between the two seasons couldn’t be more similar. That Manchester City beat Leicester City yet again only serves to echo the past. The only minor difference now is that the Foxes count themselves in the title mix, and that the game will be played at King Power Stadium instead of Anfield.

Though they hold a 10-point cushion at the top, and an 11-point lead over Guardiola’s men, Liverpool would definitely hope to avoid a repeat of last season’s fiasco. Another draw would again give Manchester City hope of catching up with the Reds, something they’re totally capable of judging from their past.

A win on the other hand will further cement Liverpool’s grip on the title. 3 points on Thursday would therefore be the prefect belated Christmas gift for every Liverpool fan.

The Keita Of Old 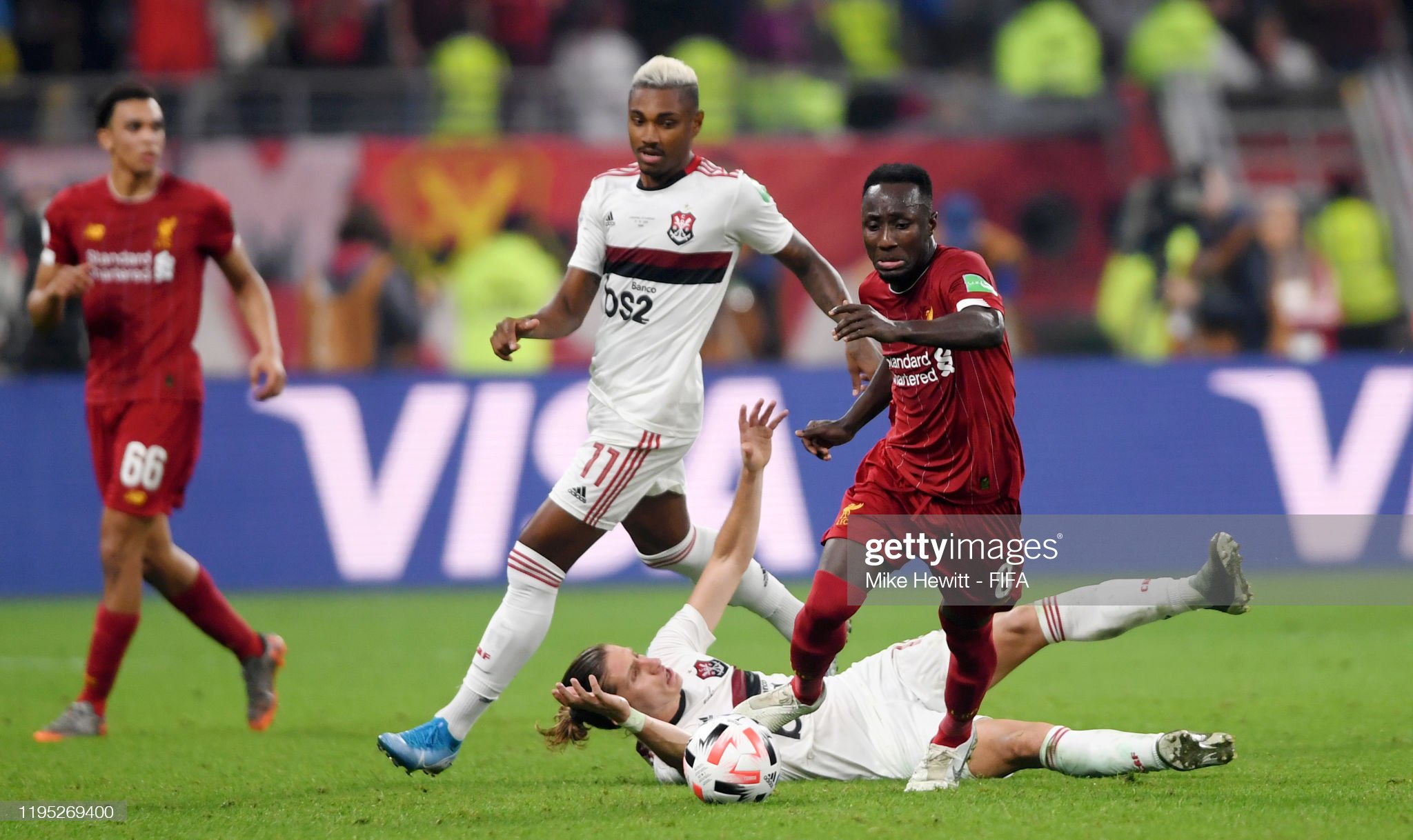 Netting 8 goals and laying another 7 for his teammates, Keita’s debut season in the Bundesliga was a revelation. It left many clubs vying for his signature, with Liverpool emerging from the pack to secure the Guinean’s services. It was regarded as a coup for the club, so much so that Klopp was inundated with congratulatory messages following the announcement of Keita’s signing.

For all the hype surrounding his move to Merseyside, Keita’s maiden campaign with the Reds was a pretty underwhelming one. A key factor was the number of injuries he sustained, especially when he was starting to pick up some form. Inheriting the No. 8 jersey from the legendary Steven Gerrard certainly didn’t help matters, and at times it seems that the pressure was too much for the 24-year old.

Following another injury layoff at the beginning of the season, Klopp has eased the Guinean back into the starting XI. In fact, it took Keita till October to clock his first full 90 minutes when Liverpool won 4-1 away at Genk. But slowly but surely, Keita is close to rediscovering his form in the Bundesliga. Impressive showings in back-to-back starts against Bournemouth and Salzburg was followed by similarly eye-catching displays in Doha, showing that Keita is ready to make a claim for a starting role.

With 3 goals in his last 4 games, his first 34 games for the Reds yielded the same amount of strikes, Keita is picking up form at a crucial period. And with Oxlade-Chamberlain ruled out for the immediate future, Liverpool will be even more reliant on their No. 8 to provide the drive from midfield.

Up against the likes of Ndidi in the Leicester midfield, Keita will have to be at his energetic best to win the midfield battle for Liverpool. Judging from his recent outings, you can bet that he’s hungry for more action and will have a major say when the two sides meet at the King Power Stadium.