Clinching a 2-1 win against Brighton on Saturday, Liverpool will not have a moment of rest as they’ll take to the field on Wednesday. Bitter neighbors Everton will be the opponents, and they’ll need no further motivation to disrupt their rival’s quest for the title. Having stumbled once against them, the Reds will determined to do the job as they look to keep their lead in the table.

Ahead of the Merseyside clash, here’s the preview for both teams.

Stepping Up To The Plate 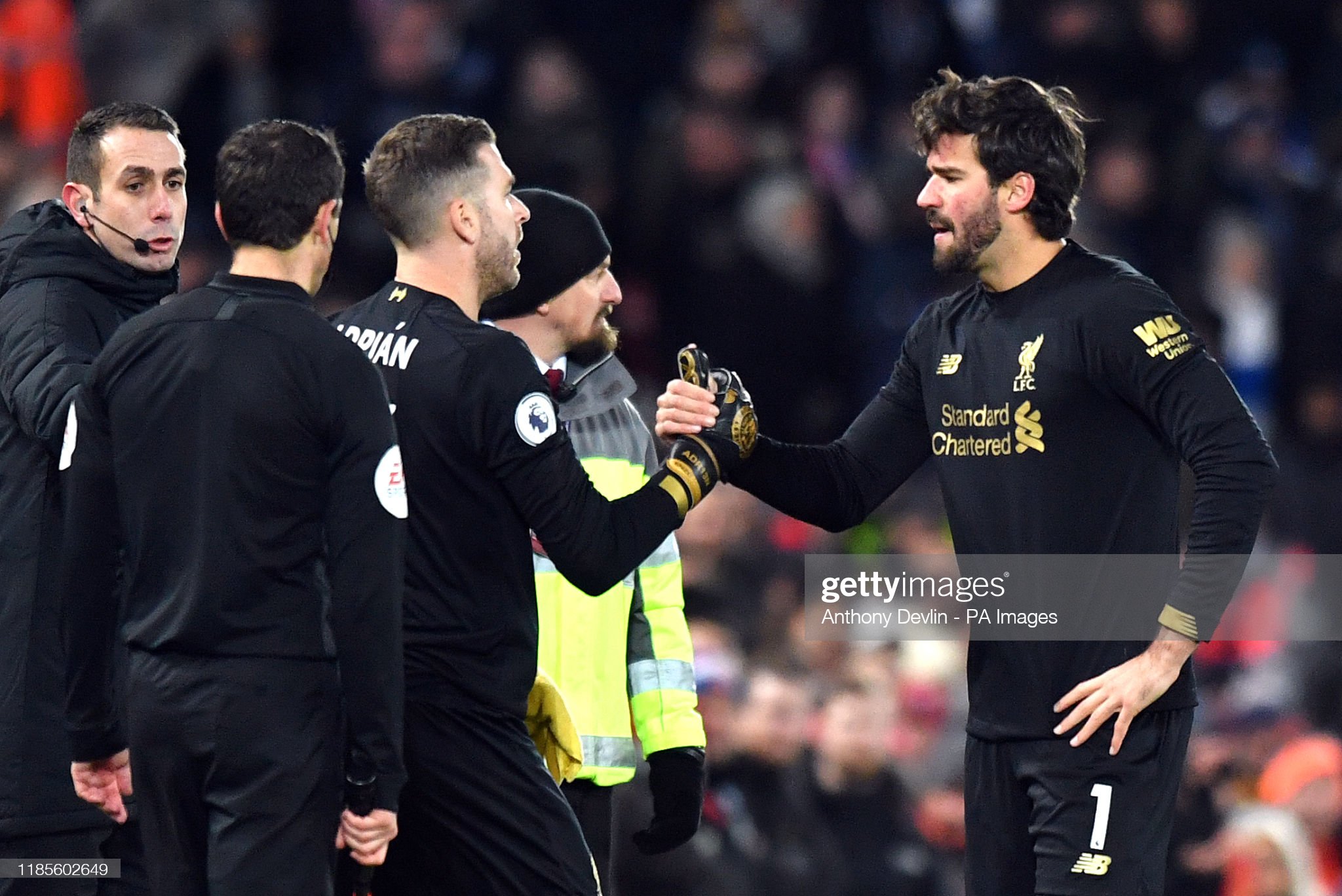 In the 2nd half with the score at 2-0, the Brighton defence hoofed the ball upfield to give their attackers something to chase for. What seemed like a hopeful punt by the Seagulls turned into a genuine threat when Lovren misread the flight of the ball. With Trossard bearing down upon goal, Alisson charged out of goal in an attempt to snuff out the danger.

However, Brighton’s No. 11 beat the Brazilian to the ball, chipping the ball towards the goal mouth. Instinctively, Alisson stuck a hand out to block the ball, completely forgetting that he was way outside his penalty box. Wearing a guilty look on his face, Liverpool’s No.1 didn’t bother protesting when he was given his marching orders by Martin Atkinson.

As a result of his red card, Alisson will automatically miss the derby. In turn, his deputy Adrian will be expected to take his place between the sticks when Everton come visiting. Being thrown into this particular fixture will be a big test for any player, let alone a 2nd choice keeper that has spent the past few months looking on from the sidelines.

Klopp however isn’t fazed by that fact and has placed utter faith in his No. 2. Speaking in his post-match conference, he said: “My man of the match is Adrian, coming on in a game like this and having that knock of the free-kick.

“I want to read something [in the press] about that situation. It is incredible. An ice-cold ‘keeper getting his gloves ready and then… [whistle]. That is our life. Then being in the game to make two saves.

“He saved our lives and I am happy for him he can play the derby.”

With a couple of clean sheets to his name this season, something Alisson doesn’t have, Adrian will be looking to repay the faith that he’s manager has invested. Having been caught cold once by Brighton, he’ll surely want to atone for that when the Bluenoses come visiting. 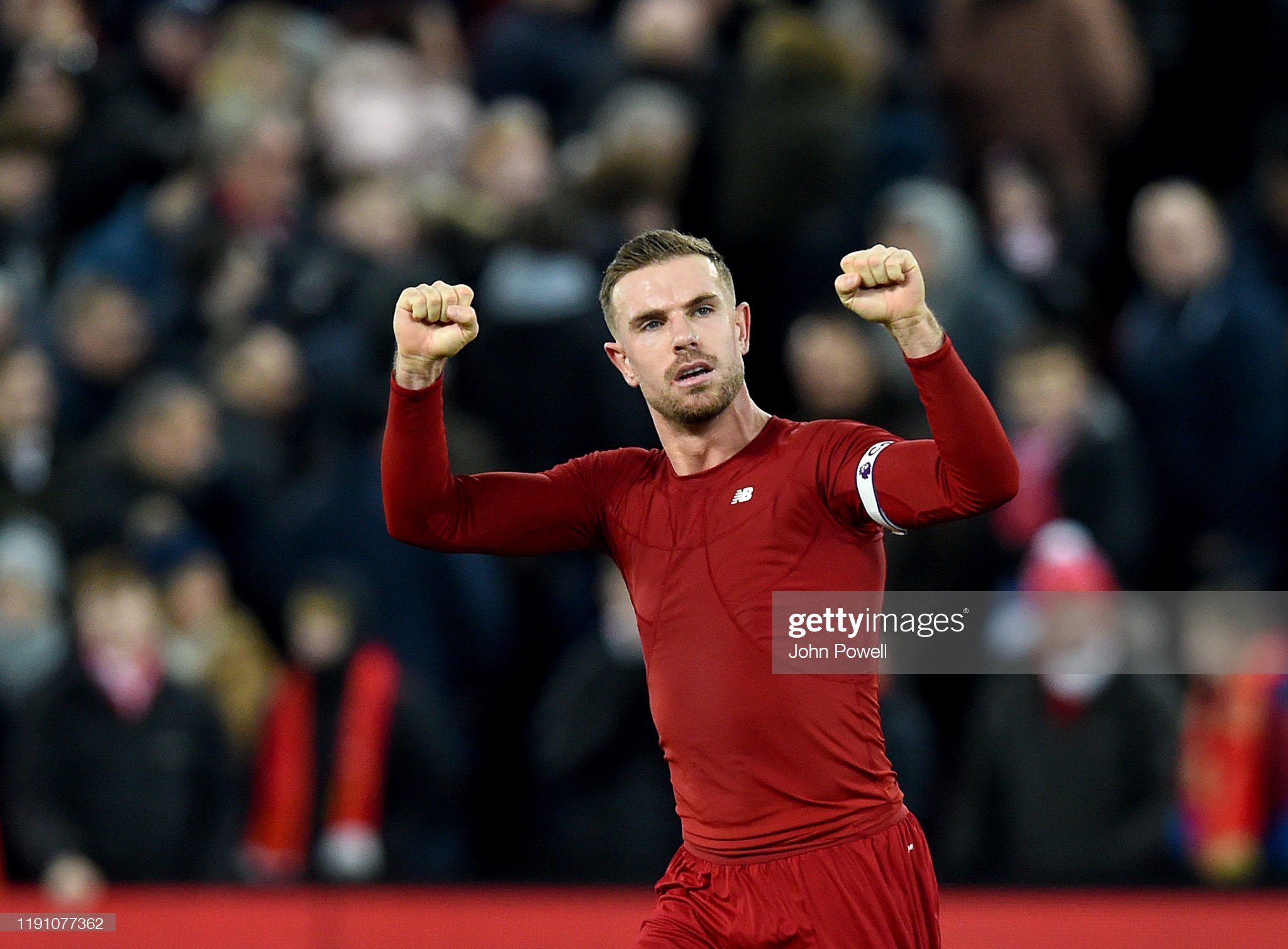 Once described as a “lighthouse” by assistant manager Pep Lijnders, Fabinho’s importance to the team is as clear as daylight. He’s everything you want in a modern holding midfielder, one who screens the back four properly while having an eye for a pass. Within that ‘organised chaos’ of Liverpool’s midfield, the Brazilian calm and composure has helped to dictate play, hence the lighthouse moniker.

But with him ruled out until the New Year, Klopp will have to find someone to fill in the role. Though I initially suspected Lallana to be that player, given the gaffer’s willingness to play him in that position, it was actually Henderson that has been picked. And while his best position is undoubtedly being in an advanced role, the skipper can still do the job to a certain degree of success.

Recording a single interception, clearance, and block each, as well as winning 2/2 tackles against Brighton on Saturday, it’s fair to say that Henderson’s defensive capabilities weren’t particularly tested. That’s unsurprising, with Liverpool dominating possession for a large majority of the game. Instead, it’s his use of the ball that is of more importance. And while he did not register a key pass, he was certainly progressive with 30/48 passes being forward ones. Of those, 9 were into the final third, dispelling the unfair notion that he plays negative football. Clearly, Klopp knows better and hence he trust his captain in that position.

So often the No. 6 prior to Fabinho’s arrival, Henderson can draw on his considerable experience to fulfil that role. And with Wijnaldum also capable of being a midfield enforcer, Klopp has a couple of options at his disposal. So while Liverpool might be without the services of their No. 3, they’re not entirely lost with a couple of players ready to step up and be Liverpool’s lighthouse. 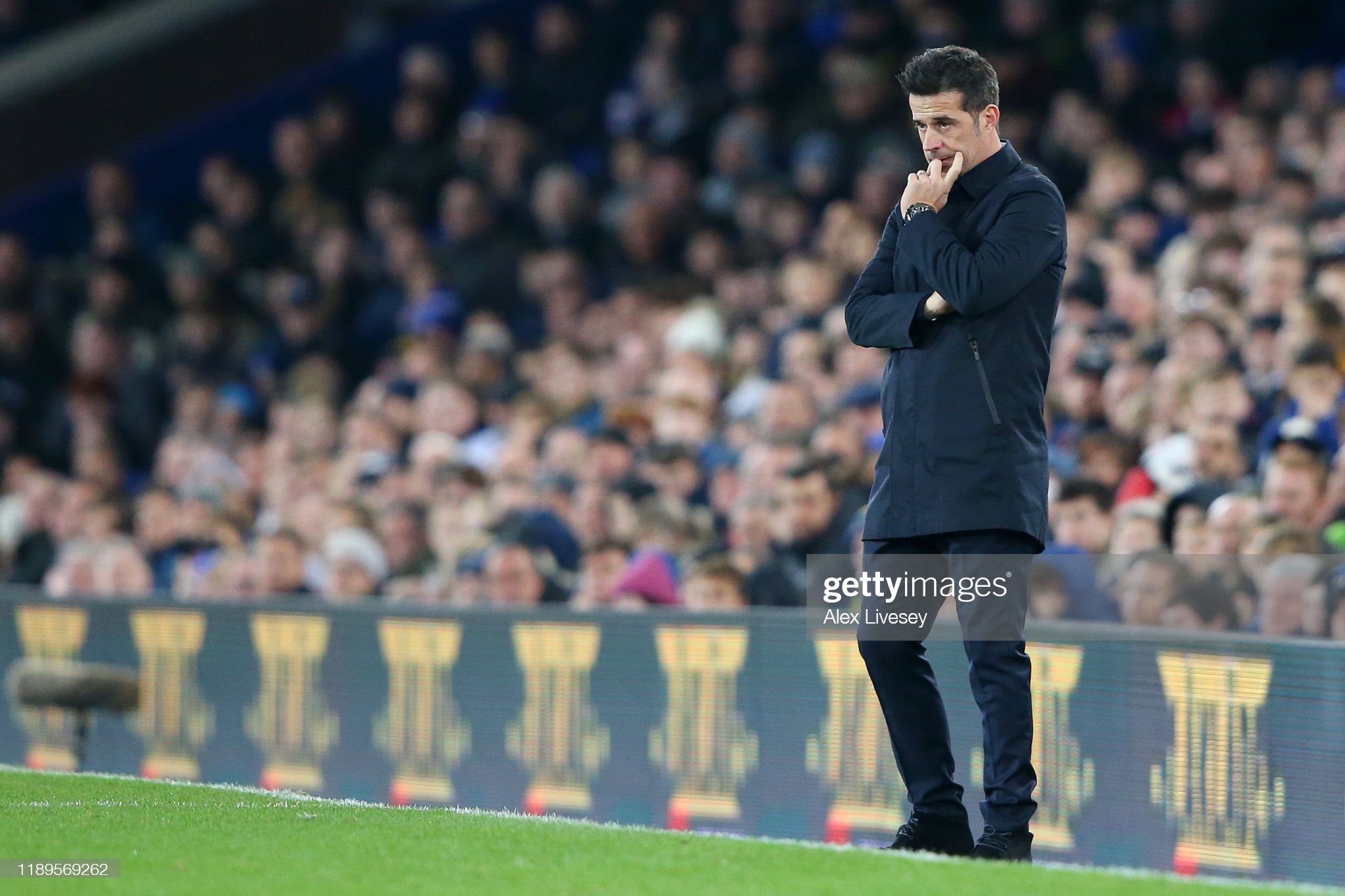 Flying high in the league, it’s a wonderful time to be a Liverpool supporter. The same can’t be said for their bitter rivals, who are a distant 26 points below the Reds. It must be like salt to the wound, seeing their hated neighbours doing so well while their side are struggling near the bottom of the table.

With the Toffees performing so poorly, it’s only natural that the manager will come under scrutiny. Sunday’s defeat to Leicester only served to pile more pressure on Marco Silva, who’s side now sit just 2 points above the drop zone. Already, there has been calls from the Evertonians to sack their coach, a sign that they’ve lost their patience with Silva.

Given his position, he simply have to achieve a result when his side make the short trip across Stanley Park. History isn’t on his side though, with Everton being winless at Anfield since September 1999. Furthermore, the Reds are unbeaten in their last 31 games – the third longest such run in league history – whereas the Bluenoses have just won 3 of their last 10 league games. And with an attack that has scored just 6 goals away from home all season, the odds are stacked heavily against the Portuguese.

Though it’s been reported by various news outlets that Silva won’t be sacked before the derby, time is running out for him to turn things round. If anything, he only has to look at the not too distant past to know that his job is in danger, with Brendan Rodgers axed after a damaging draw in the derby. Having witnessed the change in fortunes following Klopp’s appointment, Everton’s board might be inclined to do the same if their side are defeated on Wednesday.

All things considered, it’s do-or-die when the two sides meet in the midweek. It makes an already tense affair a lot more complicated than it needs to be. Hence, Liverpool should be ready for the worse for a man is fighting to keep his job, and he’ll use whatever means possible to achieve that against the Reds.