Securing their spot in the Champions League knockout stages on Tuesday, the Reds will now turn their attention towards the league. Bottom placed Watford will be the opponents, as they look to cause an upset when they travel to Anfield on Saturday. Not that Liverpool will allow that, as they seek to increase their stranglehold at the top of the table before they fly to Qatar next week.

Ahead of Saturday’s game, here’s the preview for both teams. 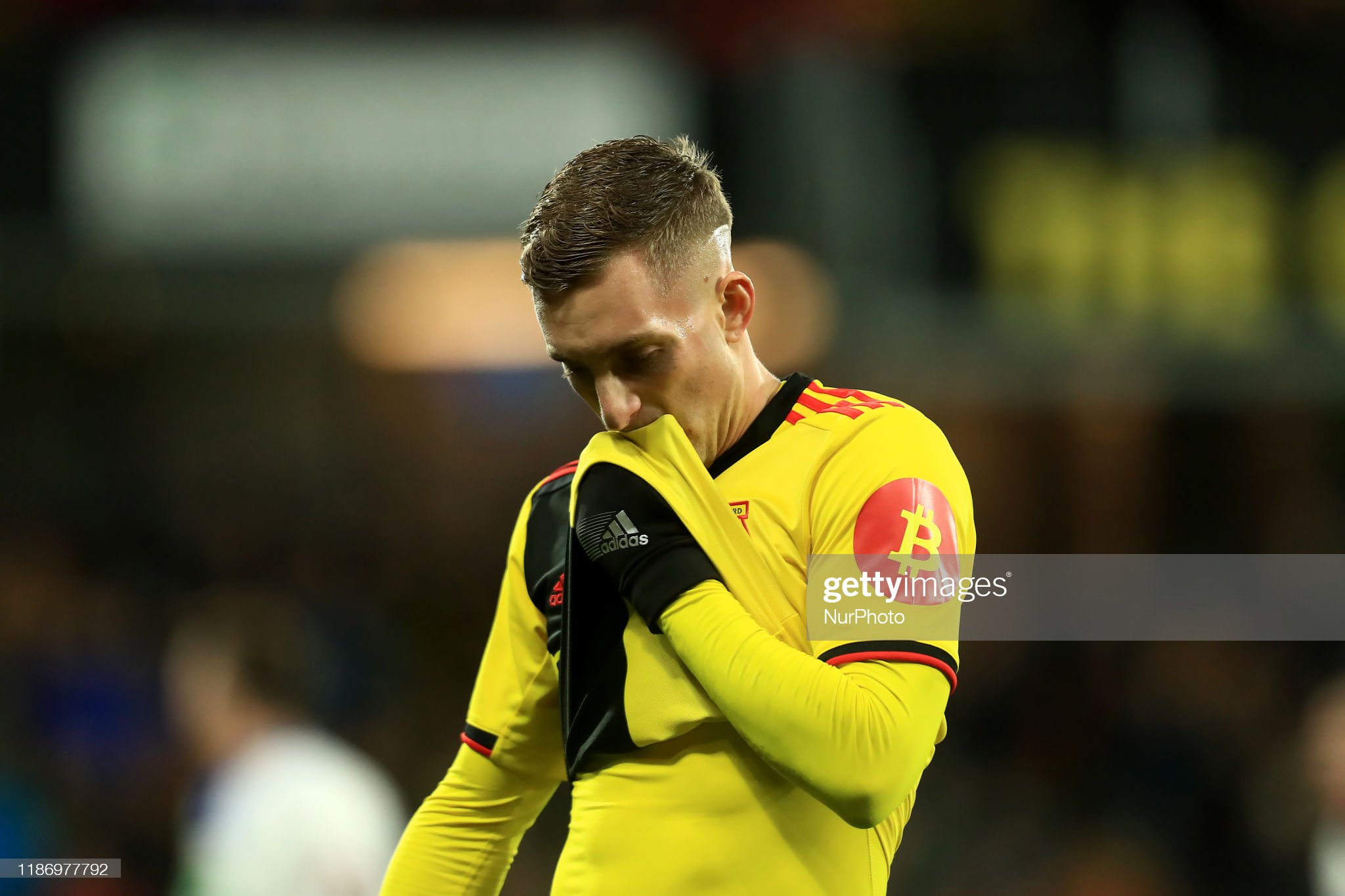 Stumbling rather sprinting over the finishing line, Watford failed to win a single game in their last 4 games of the season. But having finished 11th in the league, even the most pessimistic of supporters would expect their team to challenge for a mid-table position. With a decent group of players spearheaded by their captain Troy Deeney, Watford are a match for any team on their day.

Except that hasn’t quite happened, with the Hornets starting the new season like how they ended the last. Rooted dead last in the Premier League standings, they’re now the bookies favourite to be relegated at the end of the current campaign. It’s not hard to see why given that they’ve won only once all season, with their 9 defeats just 6 shy of the total they managed last season. Truly Halloween stuff.

Taking a look at their statistics, it’s fairly obvious why they’re performing that badly. In attack their massively struggling, scoring just 7 goals across the 16 league games this season. Losing their captain to injury early in the season, a player who scored 9 league goals and provided 5 assists last season, is certainly a contributing factor. And with the likes of Deulofeu and Pereyra struggling to carry the torch, the Hornets’ opponents are rarely stung in defence, which is ironic given their nickname.

But as Sheffield United have shown this season, a strong defence can compensate for a weak attack. After all if your opponents can’t score, you’re guaranteed to walk away with at least a point. Except it’s almost non-existent in Watford’s case. Though their 3 clean sheets this season puts them on par with Liverpool, it’s the fact that they concede multiple goals per game that has hurt them. In fact in all the games they’ve lost, the Hornets have conceded 2+ goals in all of them bar the 1-0 loss against Everton in August.

Having won their last 3 meetings by an aggregate score of 13-0, Liverpool will be licking their lips at the prospect of facing Watford. Even if Klopp field a rotated attack after the midweek exertions, you wouldn’t bet against them scoring multiple times versus their visitors. Manchester City have already dispatched them 8-0 this season, could the Reds do one better than their rivals? 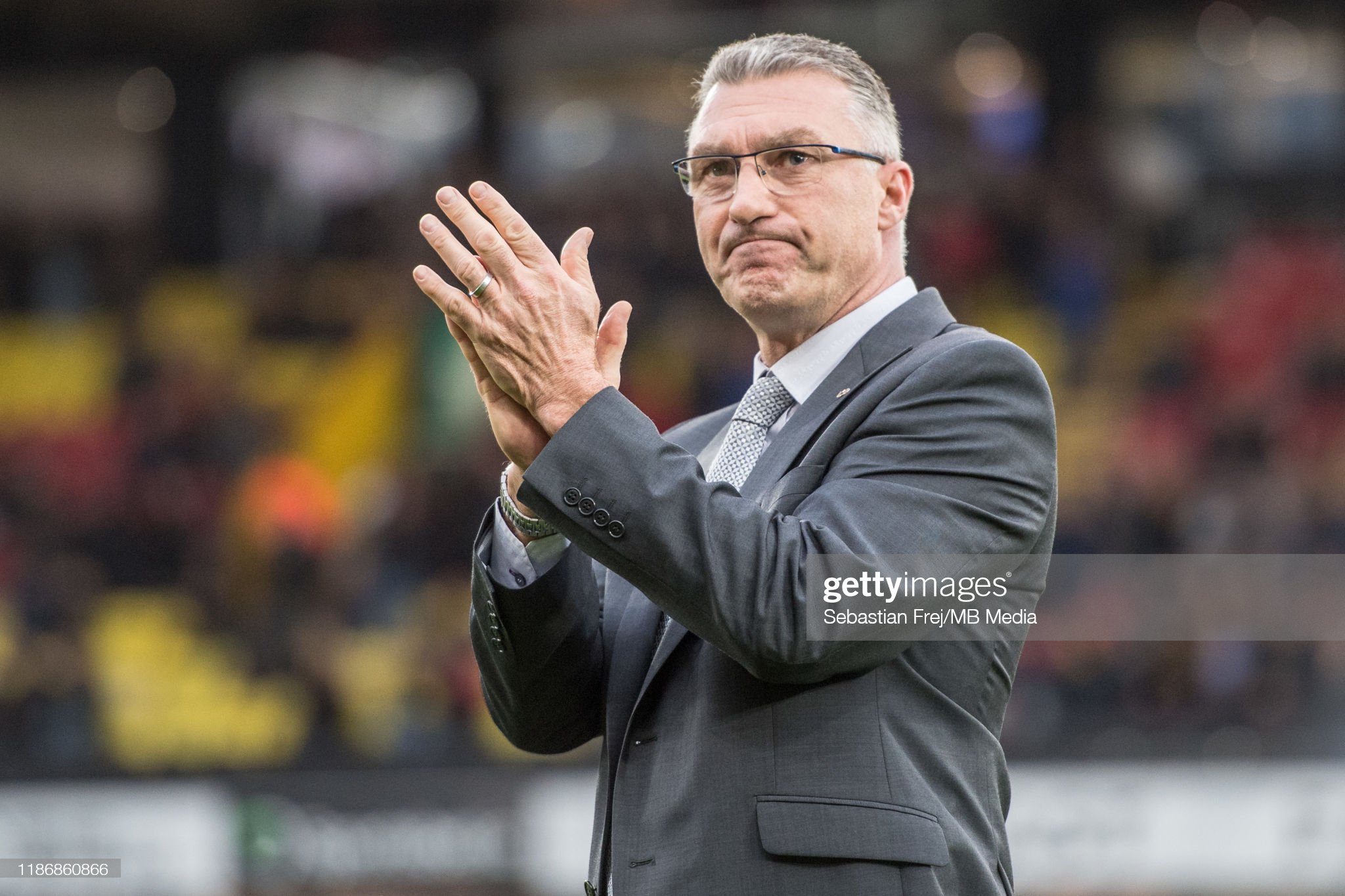 Due to his team performing poorly towards the end of the season, pressure was immediately on Javi Gracia at the start of the new season. Instead of rising up to the challenge, him and the team duly crumbled under the pressure, losing 3 of their first 4 games of the season. It exhausted the board’s patience, and they duly gave the Spaniard the chop in September.

While Gracia’s dismissal wasn’t at all surprising given the Pozzo family’s trigger-happiness, the choice to re-appoint former coach Sanchez Flores caught many off-guard. For one, he was a coach that they deem not good enough previously hence the sack. And secondly, the fact that his re-appointment was announced just 30 minutes after the departure of Gracia suggested that the decision was rushed. The board gambled that Flores could reinstate some of that solidity the Watford team displayed in his first spell as manager.

Except it didn’t, and if possible it somehow got even worse. In the 11 games under Flores’ watch, the Hornets managed a meagre 7 points to stay bottom of the table. None of that supposed defensive stability was on show with his side shipping 25 goals, including an 8-0 mauling at the hands of the incumbent champions Manchester City. Having seen enough, the board cut Flores’ 85-day reign short after a 2-0 defeat to Leicester.

With the season reaching the halfway point and the threat of relegation very real, the Pozzo family turn to Nigel Pearson for help. A volatile man by nature, the ex-Leicester manager wasn’t without controversy during his last outing in the Premier League. Still, he was best remembered for pulling off the ‘Great Escape’ in 2014/15, ensuring Leicester’s survival despite being bottom of the league on matchweek 30. 7 wins in their last 9 games was enough for Leicester to survive the drop then, and the hope is that the 56-year old can mastermind a similar revival.

Employing a 4-2-3-1 rather than Flores’ 4-4-2 in their 0-0 draw with Crystal Palace, it remains to be seen if the tactical switch is viable in the long run. But with Watford having 13 shots, 3 of which being on target, while denying Crystal Palace a single shot on target, the early signs are promising for Pearson’s men.

So is it third time lucky? Who knows. But given the Watford hierarchy’s fickle nature, Pearson knows he’ll have to start producing results immediately. His first big test as Watford manager will come in the form of Liverpool, and a good result against them will go a long way in preserving their top-flight status at the end of the campaign.

Stretched At The Back 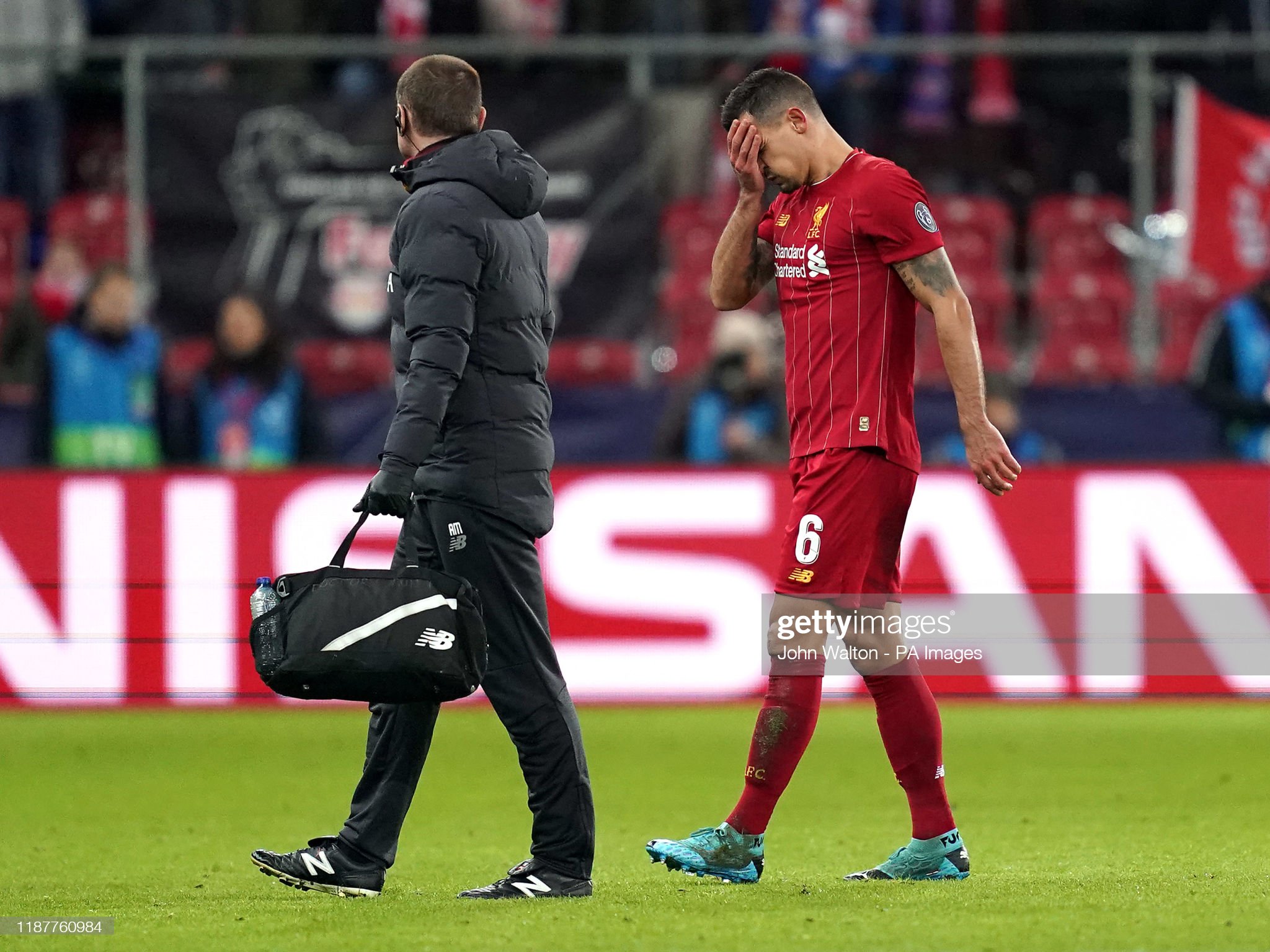 With the fixtures coming thick and fast, keeping the players fit is of utmost importance for the Reds. Klopp is especially mindful of that given that he has already lost Fabinho to injury. As a result, the gaffer has chopped and changed with regularity to keep the squad fresh. This was evident with him making 5 changes against Everton, followed by a whopping 7 against Bournemouth.

Despite all the rotation, there’s a genuine concern at the heart of defence. With Matip still struggling with a knee injury, it leaves Liverpool with only 3 fit senior centre backs. Among them, Lovren has emerged as a genuine injury concern following his last few outings. Having been subbed off against Bournemouth for a supposed cramp, he again forced Klopp’s hand when he picked up a knock against Salzburg.

Though Klopp has reiterated that the injury sustained by the Croatian isn’t serious, it highlights the lack of cover in defence. In the event that Lovren joins the casualty list, it leaves Gomez as the automatic starter beside Virgil. This leaves Klopp no option but to promote youth, with summer recruit Sepp van den Berg likely to take a place on the bench.

Given the circumstances, Klopp might refrain from rushing Lovren straight back into the team. Gomez has performed admirably well in the past 2 games, and should be given his chance to prove his worth. And with the Club World Cup on the horizon, ensuring that the squad stay healthy will be key if the Merseysiders want to challenge on all fronts.

Update: Klopp has since revealed that Lovren has sustained a muscle injury and will be ruled out for the fixture