Following their Boxing Day victory away at the King Power Stadium, Liverpool will next take on Wolves in the league. Another 3 points is the target, with Liverpool looking to keep the gap on top as it is. Nuno’s men will have other ideas though, as they look to add another scalp to their list this season.

In what will be Liverpool’s final game of the calendar year, here’s the preview for both teams. 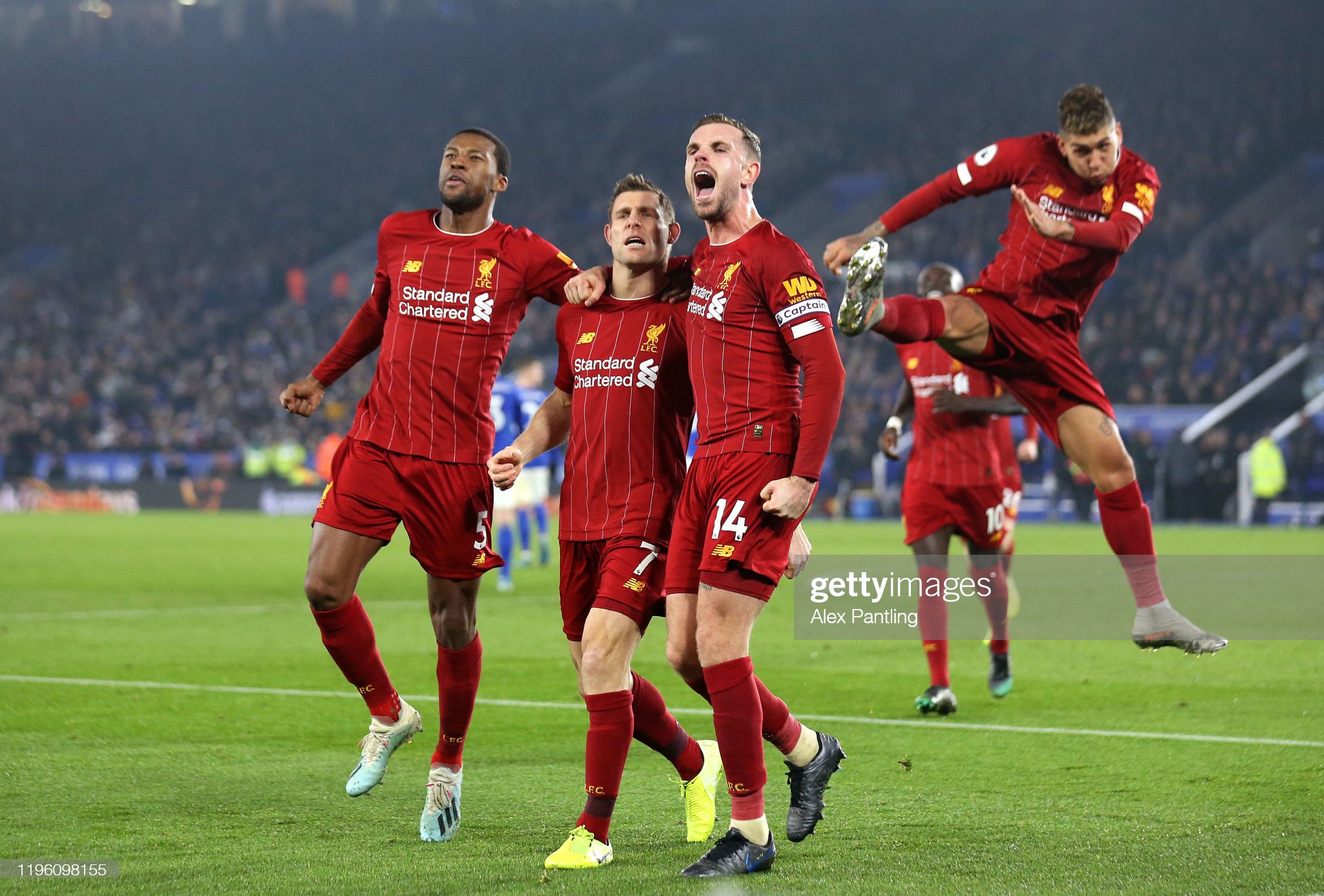 “When the boys then deliver like they did tonight, it’s the best feeling you can get as a manager actually, that it worked out like that.”

That was Klopp’s response in the aftermath of the 5-2 victory over Everton back in early December, when he made no less than 5 changes to his starting XI. In came the likes of Origi and Shaqiri, who all hit the ground running with their goals setting Liverpool up for victory. It shows the level of trust the gaffer has in his fringe players, and the willingness of them to reward the manager for his faith.

Having gone with his strongest possible XI against second-placed Leicester, Klopp will surely ring in the changes when his side line-up at Anfield on Sunday. This is despite being afforded more rest than their rivals (they play 3 games in 8 days while Manchester City play theirs in 6 days), with Klopp wanting to avoid burnout among his players.

That willingness to change was evident in his substitution choices at the 70th minute mark, even though the scoreline was delicately poised at 1-0. Both Salah and Keita were brought off, understandably given the amount of football they played in Qatar. And with Mane and Firmino having played loads of football recently, one would expect Origi or Shaqiri to feature in place of them.

Considering that Henderson also picked up a knock against Leicester, albeit a minor one, there’ll surely be changes come Sunday. Whether it’ll be on the same scale as the one we saw against Everton remains to be seen, but Klopp can surely call upon his squad to deliver once again. 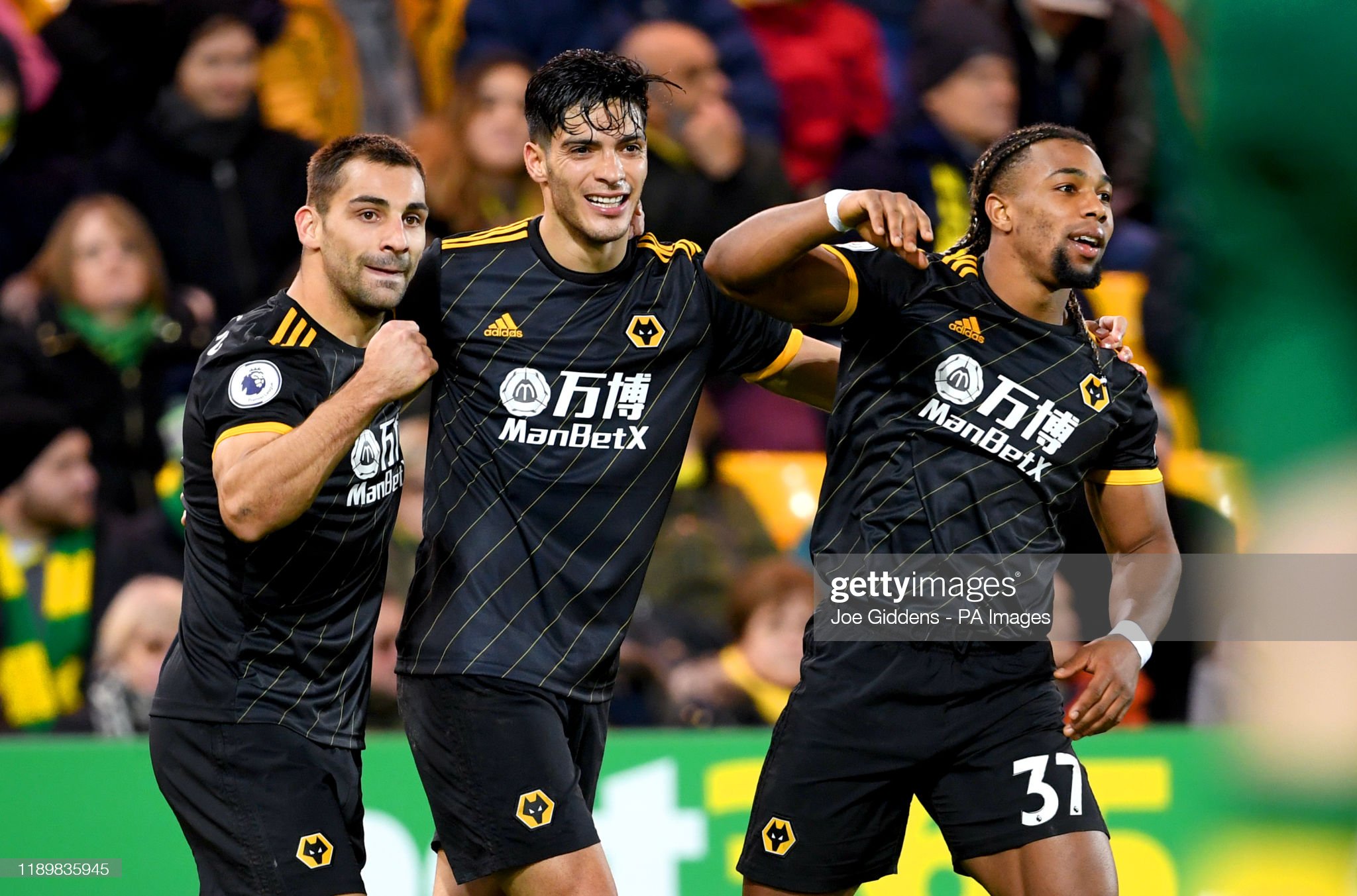 In the previous campaign, Wolves emerge as the best of the rest by finishing 7th in the league. Along the way, they accrued a possible 16 points from a possible 36 against ‘Big 6’ opposition. That’s not a bad record for a side that’s not as well established as the league’s big boys, hence earning the Wanderers of being a giant-killing side.

And while they still retain the ability to stun top sides, with them only the only side in the league to do the double over Manchester City, it’s still a slight drop off as compared to their previous season. Indeed, the wins against City remains their triumph against ‘Big 6’ opposition so far, with draws against Arsenal and Manchester United as the other results to show for. They’ve also been spanked 5-2 once by Chelsea, a side they’ve taken 4 points off from last season.

Aside from results against well established opponents, Nuno’s men have also inexplicably dropped points against teams that are well below them. Brighton, Southampton, and Everton all find themselves closer to the drop zone that the top 6, yet they’ve all secured a point or more when they took on Wolves. Add in the narrow wins over Norwich City and Bournemouth and you get the impression that Wolves are a side struggling for consistency.

Perhaps that is due to their involvement in the Europa League, with the additional Thursday nights placing a newfound strain on the squad. But with European football on hold till next year, Wolves have been able to focus on the league. This is can be seen with their form in December, with their sole defeat coming at the hands of Tottenham. So despite winning by an aggregate scoreline of 4-0 last season, Liverpool should be wary of the threat Wolves possess. 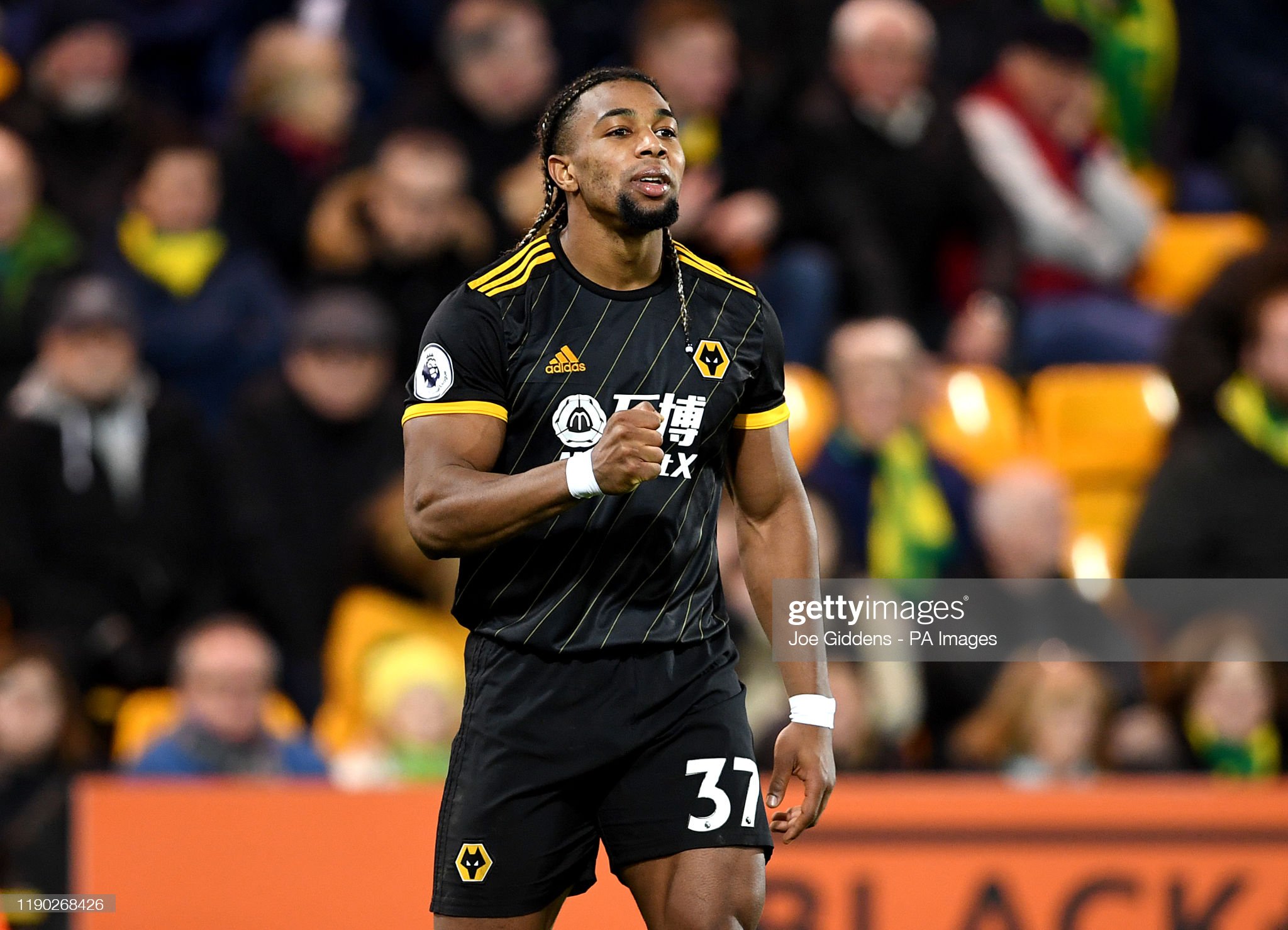 If one was to single out Wolves’ biggest threat, most of the time the answer will be Raul Jiminez. After all the No. 9 is an ever present figure in Nuno’s side, playing 4780 out of 5130 available Premier League minutes since joining Wolves. And across all competitions, he’s been directly involved in 50 goal contributions in all competitions (34 goals 16 assists).

However, there’s one other player that’s starting to become key for the West Midlands outfit. That man is Adama Traore, who recently scored and assisted in Wolves recent 3-2 win over Manchester City. Once criticised for his lack of end product, the Spaniard already has 4 goals and 4 assists in 18 league appearances this season. That’s better than his tally of 1 goal and 1 assist in the entirety of last season.

With bags of pace and physical strength to match, the 23-year old has all the qualities to succeed as a winger. Even Klopp couldn’t resist praising him, saying he’s ‘an exceptional player’ and ‘probably the quickest player in the league’. And he has the statistics to back it up to, with him being the only player to complete 10+ dribbles in multiple games this season.

Adama Traoré has completed 10+ take-ons in three different Premier League games so far in 2019/20, no other player has done it more than once:

Considering Liverpool’s approach will see their fullbacks push high up the field, there’ll be a concern that the space vacated behind could be exploited by Traore. Though Virgil has proven that he can match him in terms of speed earlier this year, Liverpool’s midfield will have to help out the defence. Having recently vowed to ‘fight to give our best’ against Liverpool, Traore will be one to watch at Anfield on Sunday.