Dispatching Sheffield 2-0 at home on Thursday, the Reds will be looking to build upon their positive start to the season. Their next challenge will come in the form of Everton in the FA Cup 3rd round with their local rivals looking to claim bragging rights.

In a game which will see Klopp and Ancelotti renew rivalries, here’s the preview for both teams. 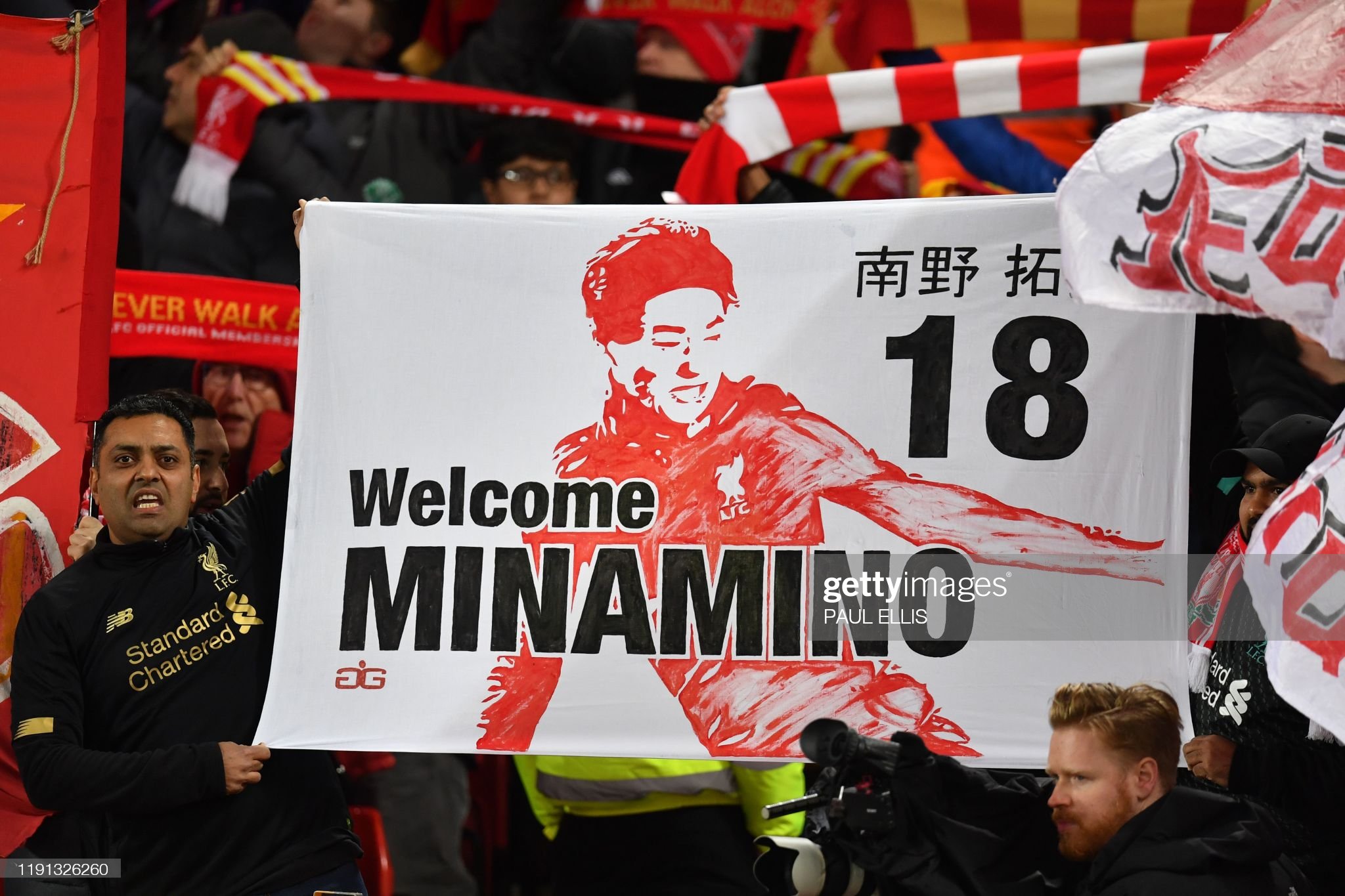 Back in October when Salzburg visited Anfield during the Champions League, one player stood out among the Austrian side. That player was a certain Minamino, who posed all sorts of trouble for the Liverpool defence. It was only fitting that he ended the night with a goal and an assist to go along with his all round performance.

Now in the red of a Liverpool shirt, Kopites can’t wait to see more of the diminutive playmaker in action. And though he was ineligible for the Sheffield United game, he’s all cleared to feature in Sunday’s Merseyside derby. Klopp himself has hinted that Minamino could make his debut against Everton, stating that “from the next moment on we are thinking about putting him in the squad”.

Blessed with versatility, it’s hard to pinpoint exactly where the gaffer would deploy Liverpool’s No. 18. Being able to play on the right wing or through the centre, the Japanese international could replace either Salah or Firmino. But having played as a right midfielder for Salzburg albeit in a 4-4-2 formation, Klopp might be tempted to field him there given the current injury woes to Liverpool’s midfielders.

Whichever position he’s deployed in, Sunday will be momentous occasion for the Reds’ newest recruit. With Virgil announcing himself to the Anfield faithful in this very same fixture 2 years ago, Minamino now has the opportunity to repeat the trick. A debut goal at the Kop end would be a perfect way to kick off his Liverpool career, and certainly endear himself to the fans. 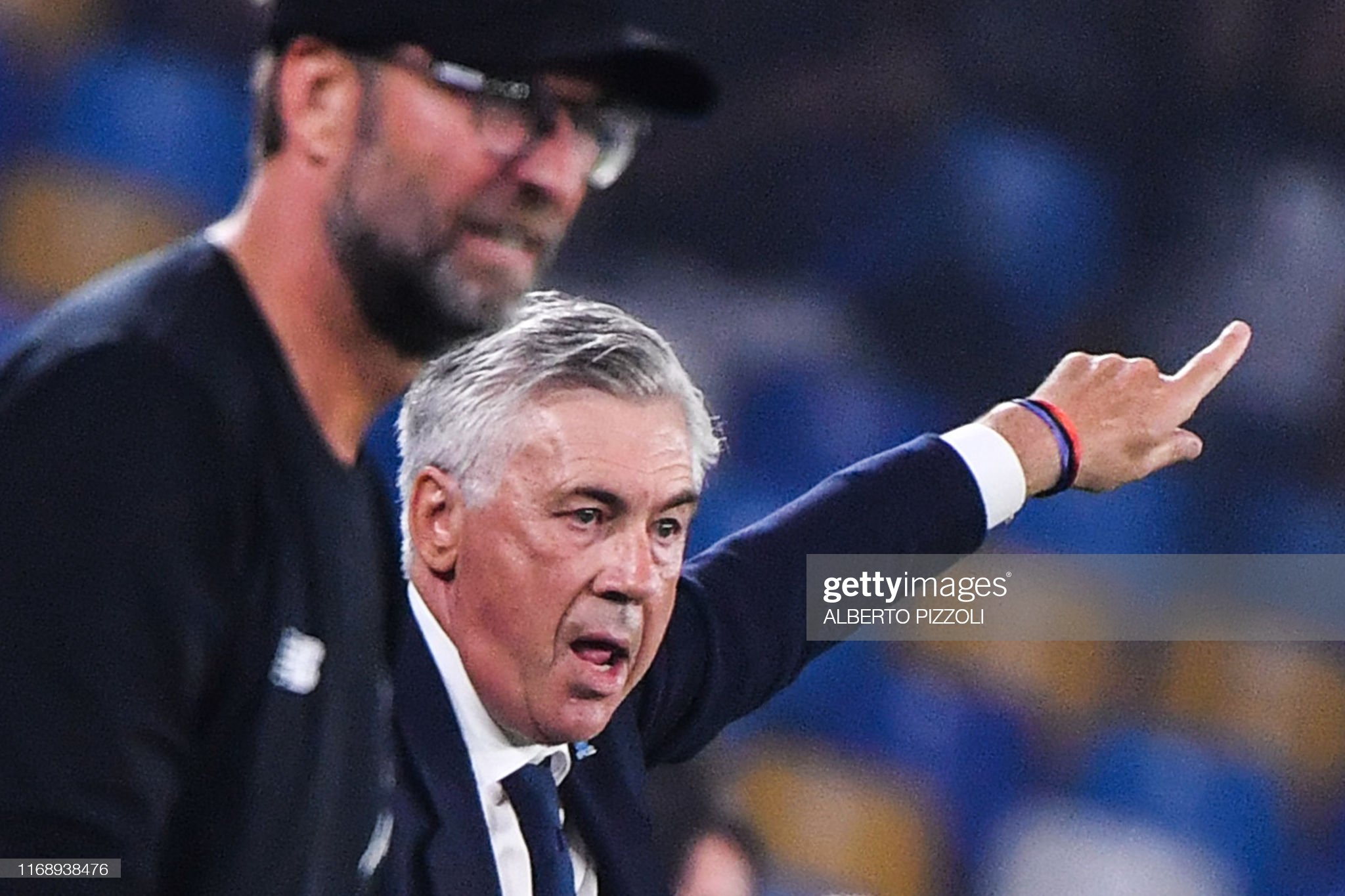 Back in December when the two local rivals met, Klopp’s Reds laid waste to the Everton defence and eventually finished the game as 5-2 victors. In the aftermath of the humiliating derby defeat, the Everton board decided enough was enough and a change was needed. Out went Marco Silva and in came Carlo Ancelotti, who was sacked from his post as Napoli manager just a few weeks prior.

With 20 trophies to his name, the appointment of Ancelotti was a bold statement by the Everton hierarchy. He’s clearly one of Europe’s most pedigreed manager, being one of only three managers to win the European Cup or UEFA Champions League three times, doing so twice with AC Milan and once with Real Madrid. That vast amount of experience was put to good use almost instantaneously, winning his first 2 games in charge.

A far cry from Silva’s constant chopping and changing, Ancelotti has been quick to utilise his favoured 4-4-2 formation. Having leaked goals left, right, and centre under Silva’s reign, the Italian’s pragmatic approach has made the Toffees much harder to break down. The stability at the back has so far translated into results, with reigning champions Manchester City the only side to breach the backline on more than one occasion.

Given Ancelotti’s recent record against Klopp, the Italian has won twice and drawn once in 4 games, Sunday’s game will be a tough one for the Reds. Having been on the receiving end of some painful defeats, Bluenoses will be hoping that their new boss’ streak will count for something and give them something to cheer about.

A Matter Of Pride 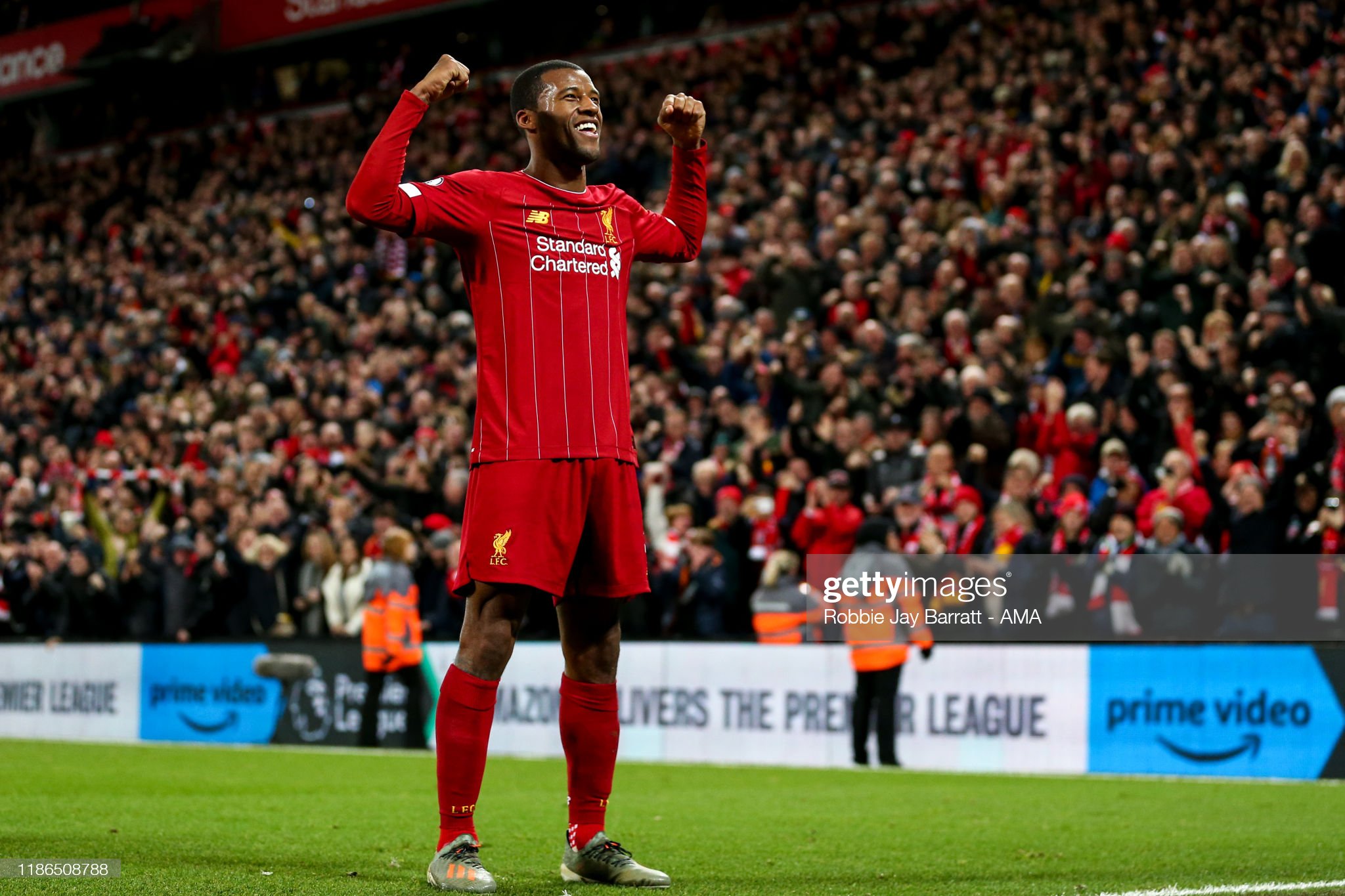 Considering that the Reds are gunning for their first league title in 30 years while simultaneously defending their European crown, the domestic cups have understandably taken a back seat this season. This couldn’t be more evident with the club’s treatment of the Carabao Cup, sending out an U23 side in the quarter-finals while the senior team competed for the Club World Cup.

By that logic alone, it should mean that Liverpool will be looking to exit the FA Cup as early as possible. Normally that would be the case, but it’s been made complicated by the fact that the opponent is Everton. Not since October 2010 has Liverpool lost to their city rivals, ensuring that the city has remained red for much of the 2010s.

Worse still, Liverpool are defending a derby record that stretches all the way back to September 1999, which was the last time Liverpool tasted defeat at home in all competitions. For all the stick that has been handed to our city rivals over the years, losing at home will undoubtedly give Bluenoses the ammunition they’ve been yearning for.

While it’s impossible to completely rule out rotation, with the midfield severely depleted and Nat Phillips in line to make his competitive debut for the club, throwing the game away is certainly not an option. Klopp will therefore have to make his selections carefully, ensuring the XI that he has sent out is strong enough to overcome the opponents. For all the good he has done for the club, the German will certainly not want to be remembered as the manager that broke Liverpool’s long, proud streak in the Merseyside derby.