Having end 2019 on a high by beating Wolves, the Reds will be looking to start the new year in similar fashion. Sheffield United will be the opponents, with the league’s gatecrashers looking to spoil Liverpool’s party.

Ahead of the clash at Anfield, here’s the preview for both teams. 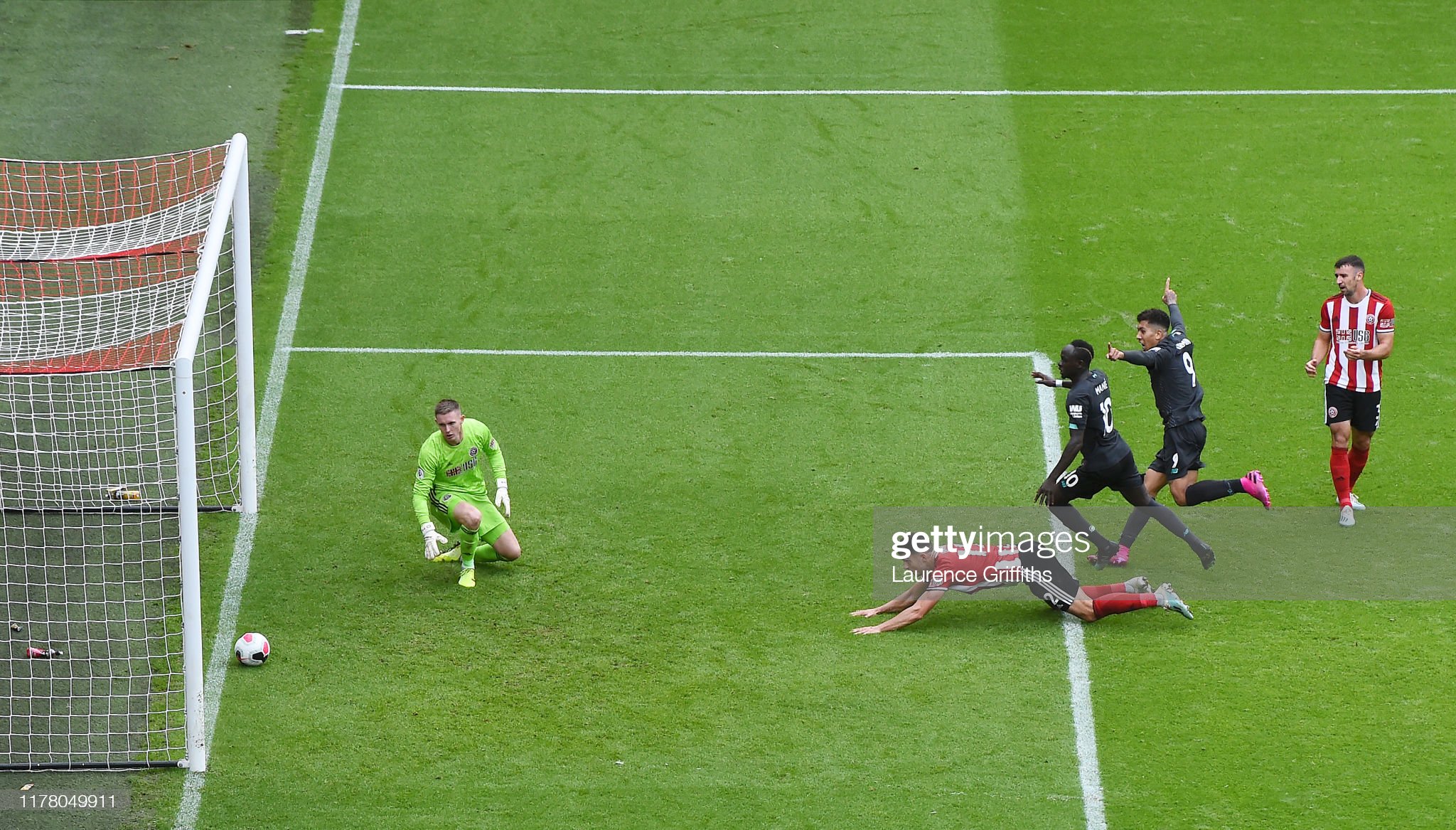 Against Wolves, Liverpool were made to work hard for all 3 points. Aside for the VAR farcical, there wasn’t a standout moment in the game with Mane’s winner the difference between the two sides. In summary, it was a pretty dull affair with little fireworks on the pitch.

If Kopites were hoping for a return of attacking football, they’ll be in for a major disappointment. That’s because they face a side that are renown for their water-tight defence. Sheffield don’t concede many goals, with their 3-3 draw against Manchester United the only time this season that they’ve conceded 3+ goals. In fact they have the second best defence in the league (19 goals conceded), which will pose a challenge for Liverpool’s attackers.

Given that it took the Reds 70 minutes to breach the Blades’ defence the last time out, albeit thanks to a Dean Henderson error, Liverpool will have to be similarly patient when the two sides meet again. It’ll no doubt be another test of character for the Reds, one that hopefully they’ll pass to set themselves up for another victory.

Threat From Out Wide 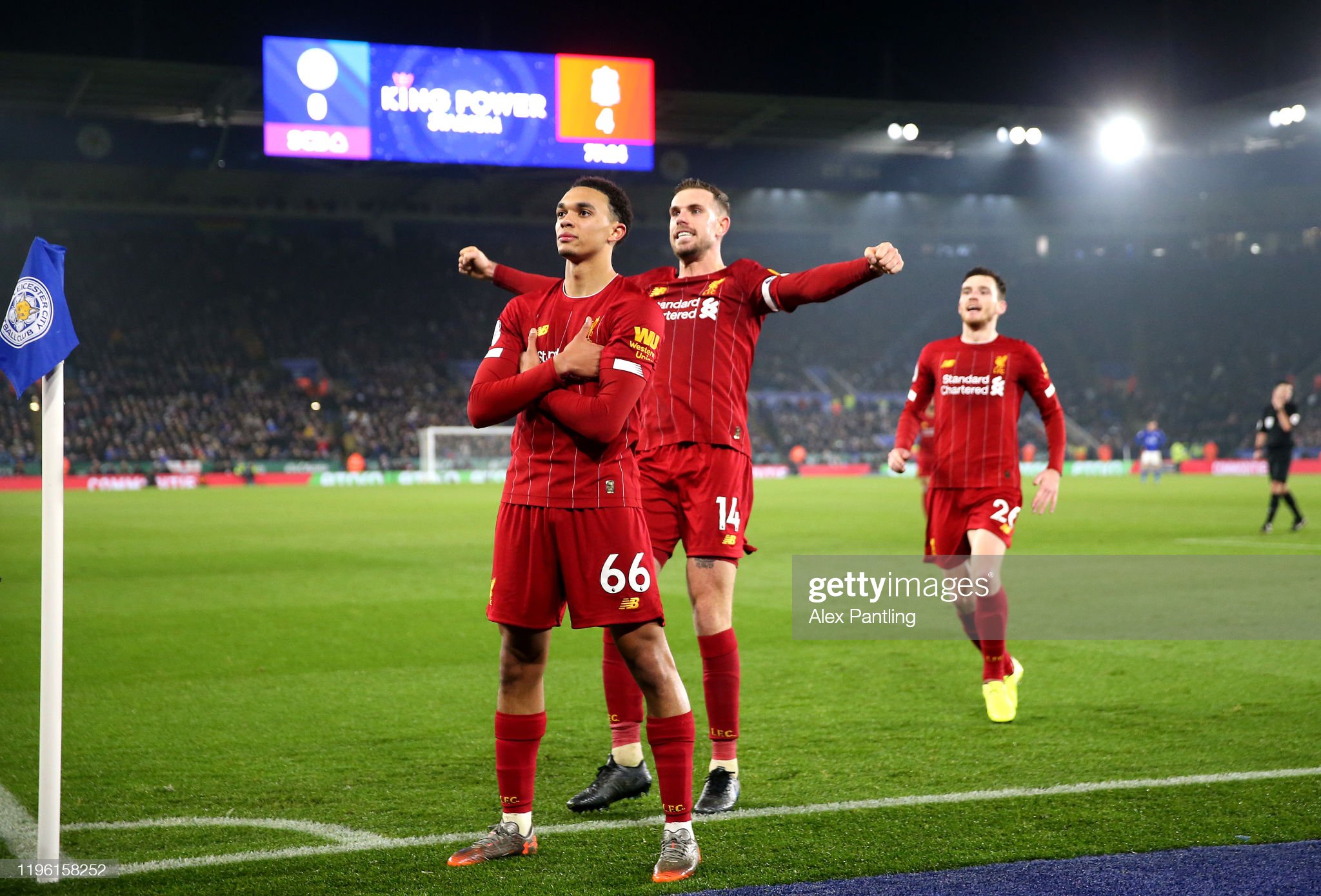 As mentioned previously, Liverpool had to grind out a victory when they visited Bramall Lane back in September. Part of the reason was due to the way Chris Wilder set his side up, with Sheffield United lining up in 3-5-2 formation.

By instructing the likes of Stevens and Baldock to sit atop of Trent and Robertson, Liverpool’s fullbacks were unable to enter the final third as often as they would’ve. With Liverpool so dependent on the duo for width and creativity, the Reds consequently struggled to fashion many if any scoring chances.

Having recently played a key part in the 4-0 destruction of Leicester, Wilder might be tempted to repeat the trick in order to nullify the threat posed by Trent. With him leading the league charts with 209 crosses and second in the assists charts (8), stopping the 21 year old will be a priority for the visitors. Cause if they do succeed, Sheffield will stand a real opportunity to pinch a result from the league leaders.

On To The Next Fifty 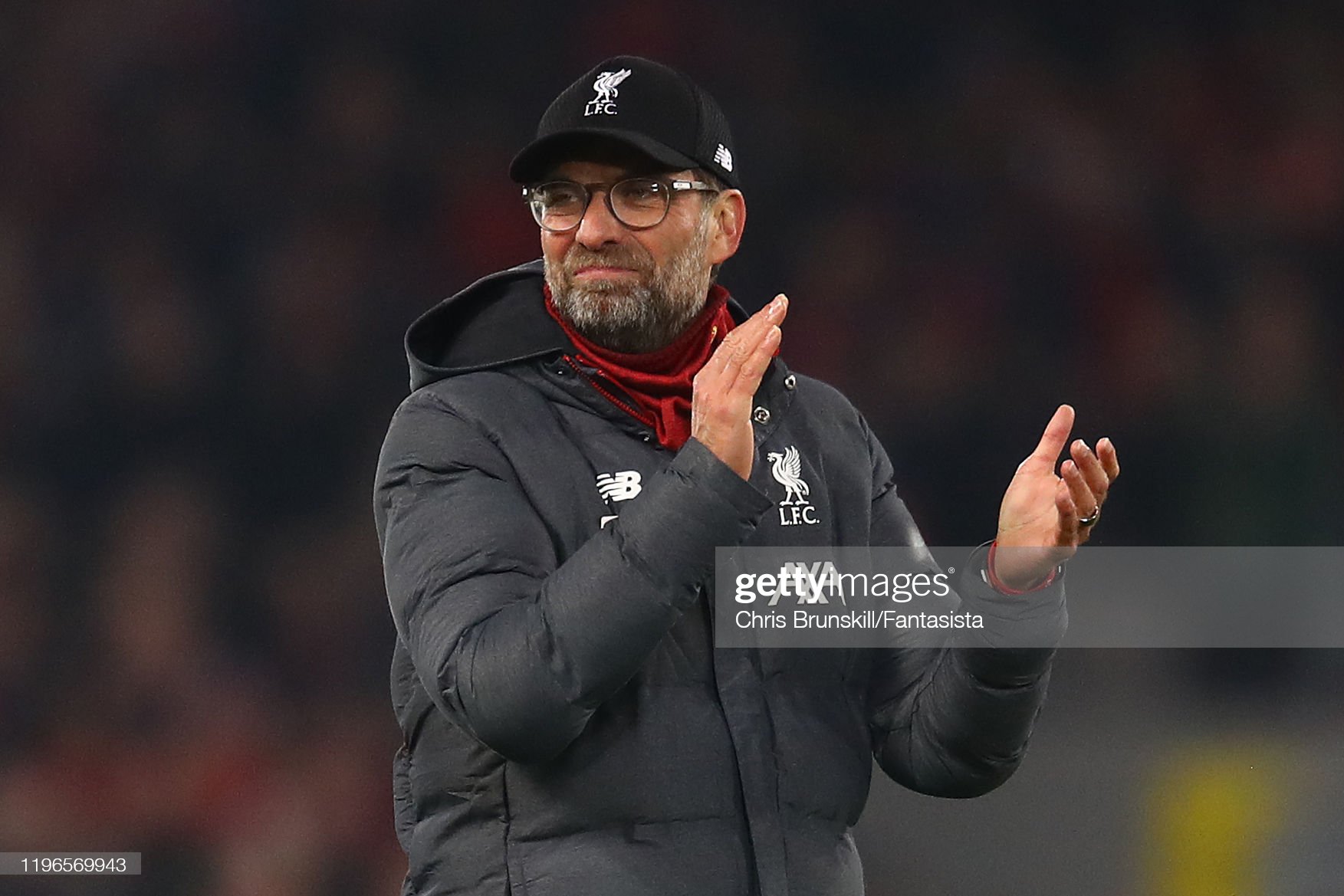 By recording yet another victory against Wolves, Liverpool made it fifty games unbeaten at Anfield (40 wins, 10 draws). It’s an astounding record, with only Chelsea’s 86 game streak between 2004 and 2008 as well as the Liverpool’s own 63 game run between 1978 and 1980 ranked higher than the current crop.

Only three teams have reached 50+ consecutive home games unbeaten in the English top-flight:

The Reds have now done it twice. pic.twitter.com/fHIcvLApUd

Having made good on his promise to make Anfield a fortress once more, Liverpool will now have to find a way to navigate the next 50 home games. In order for Anfield to remain a fortress, Klopp stressed the importance for all those of a Liverpool persuasion to give everything across 90 minutes.

Speaking to liverpoolfc.com after the Wolves game, the boss said: “I’m really proud of them [the players] and I really hope our supporters are proud as well. How I said, the rest of the season, it’s not the situation where it’s 0-0 and people can get nervous. We will not be.

“These boys showed now so often that we just fight with all that we have – that’s what we need from the crowd.

“I’m not sure which was the last home game before we played in Qatar, but I know that was kind of a nervous atmosphere. The boys really need pushing.

The home crowd’s support will immediately be put the test on Saturday, with the visitors expected to produce a stubborn performance. For Liverpool to break down the defence, the Anfield faithful will have to play their part and urge on the team, just like how Klopp has pleaded them to do. Who knows, a result against the Blades might very well set the Reds up for another 50 games unbeaten at home.