After a run of 3 successive away game, the Reds will finally return to Anfield during the weekend. As visitors, Southampton will be up against the odds, even more so given the calibre of this Liverpool team. Nonetheless, Klopp will definitely urge his charges to give it their 100% for fear of suffering an upset.

In the Reds’ quest to keep their 19 point lead at the top intact, here’s the preview for both teams.

One That Got Away? 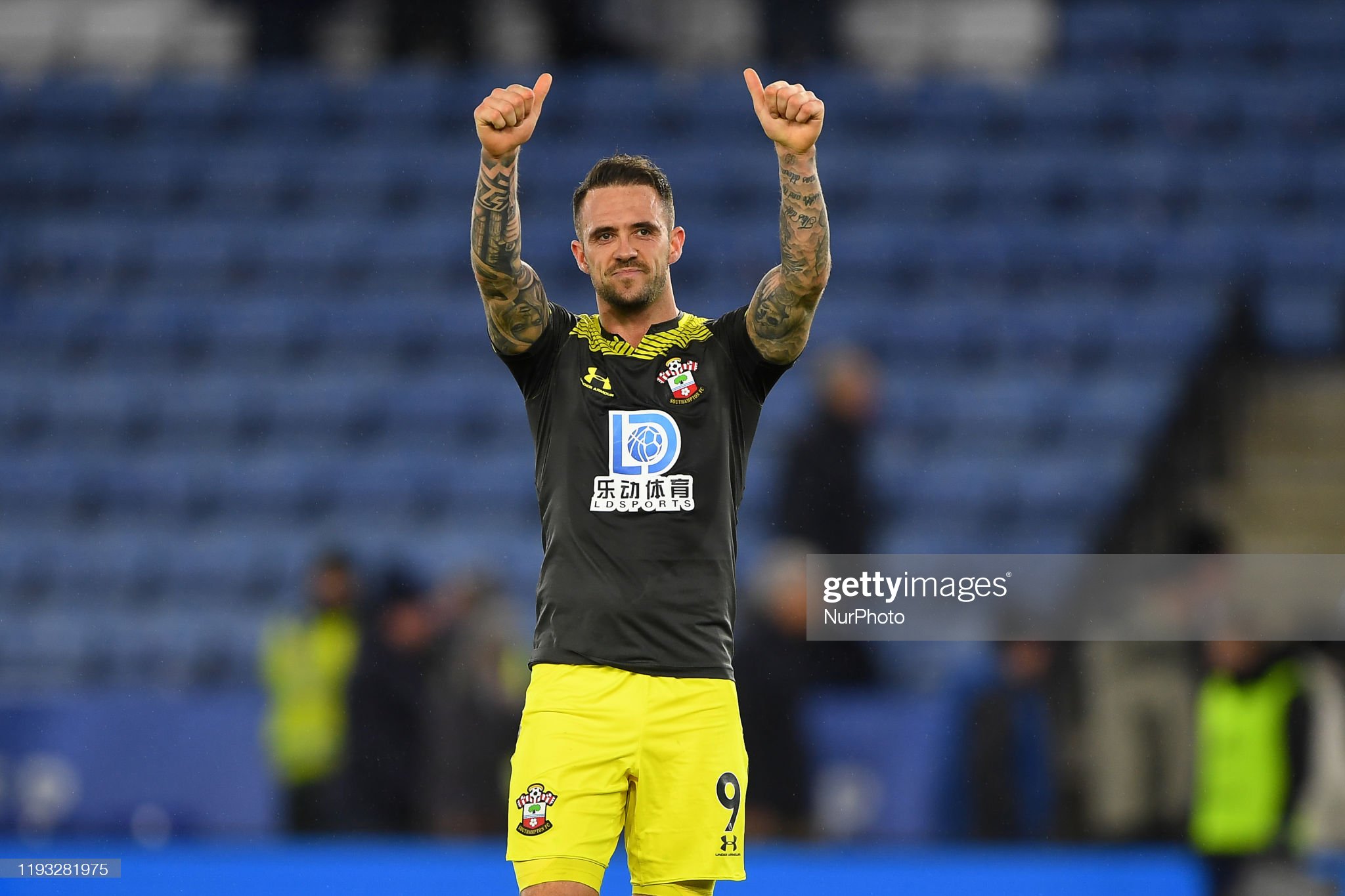 Going as far back as 2015, Liverpool announced the signing of Danny Ings from Burnley. Though he was out of contract at the point of signing, Liverpool eventually had to pay £6.5 million in tribunal fees. Despite the fee, many considered it a coup given that the then 22 year old netted 11 times for his old club, a significant number considering the rest of his team scored 17 goals between them.

With Sturridge a regular patient in the treatment room and fellow summer signing Firmino preferred out wide by Brendan Rodgers (even playing as a wing back on a bizarre occasion), fans hoped that Ings would be the answer to Liverpool’s centre forward problems. And it looked promising at first, with the Englishman having already notched twice by October, including a memorable derby goal against Everton in what turned out to be Rodgers’ penultimate game as Liverpool boss. He was even rewarded with an England debut.

Just days after it was announced that Klopp was Liverpool boss, Ings injured himself in training. It was an anterior cruciate ligament injury in his left knee, thereby ruling out for eight months. As if it couldn’t get worse, Ings damaged his other knee the following October which set him back another 9 months. It effectively meant that he missed 2 whole seasons as a Liverpool player.

During the time he was out injured, Klopp was assembling one Europe’s most lethal strike-force in the form of Firmino, Mane, and Salah. By the time he was fit again, there was simply no room for Ings in the starting line-up. Not content to be just a substitute on Liverpool’s bench, Ings left for Southampton on a year long loan deal that turned permanent last summer.

Setting Southampton back by £18 million, it was a deal that benefited all parties involved. Having had the opportunity to bed into his new team, the now 27 year old has started this season on fire. The scorer of 14 league goals so far, 16 in total, Ings have been a crucial player for the Saints so far. This is especially so given that his team have scored just 31 league goals so far and are looking to avoid relegation this term.

A player that’s of similar mould to our very own Firmino, Ings is an energetic presence up top for the Saints. Liverpool’s defenders should not expect a moment of peace when they welcome their old comrade back to Anfield. He has already proven once this season after he penalised Adrian for dallying on the ball too long to nick a goal back for his side. The Merseysiders could do well to learn from that experience if they’re looking to keep a second clean sheet on the bounce. 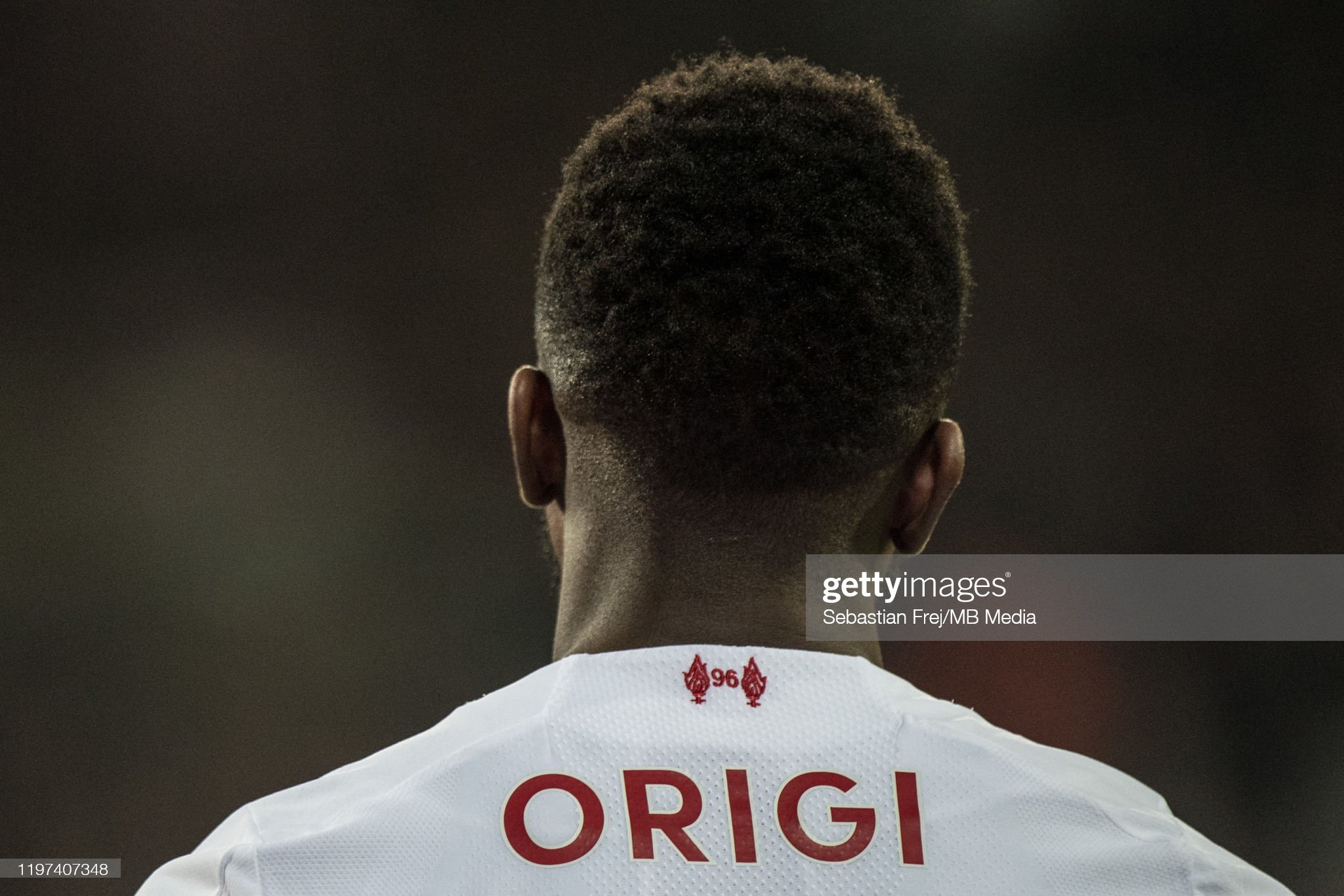 One of the biggest questions in the buildup to the West Ham game was with regards to Mane’s replacement. In the end, it was a straightforward swap which saw Origi lined up on the left of Liverpool’s attack.

Having anticipated this to happen in my previous preview, it was a matter of analysing the Belgian’s latest performance. And in truth, I didn’t see much to justify his inclusion in Liverpool’s starting lineup. While he played a crucial role in Liverpool’s opener, winning the penalty when he had looked likely to score, there wasn’t much to shout about thereafter.

For the entirety of the match he only had a single shot, admittedly one that was nicely saved by Fabianski. In terms of replicating Mane’s explosiveness, the Reds No. 27 fell way short by completing none of his 3 attempted take-ons. But more worrying still is his lack of involvement in the Merseysiders’ build up play. His total of 28 touches and 16 passes meant he was the least involved among the Liverpool starters. For comparison, Alisson had 35 touches of the ball and completed 29 of his passes.

Considering he won only a single aerial duel, a poor statistic considering his height among the attacking trio, there’s simply no reason for Origi to be in the starting XI. Though it has since been revealed that his early substitution was due to cramps, he probably would’ve been Klopp’s first change regardless. While all this may sound harsh, I’m in no way bashing the Belgian. It’s just simply that his best is off the bench where his energy and pace could stretch tiring defences, as shown repeatedly last season in which scored crucial late goals.

This leads me to suggesting an alternative, which is none other than new signing Takumi Minamino. While he has yet to score a goal for the Reds, he has shown glimpses of brilliance when he is playing. Given the opportunity from the start in the Red’s FA Cup fixtures, it’s perhaps time for Klopp to give the Japanese international his maiden league start.

If the gaffer does go down that route, a change in formation might be on the cards, one that I’ll subsequently touch on in a short while.

A Step At A Time 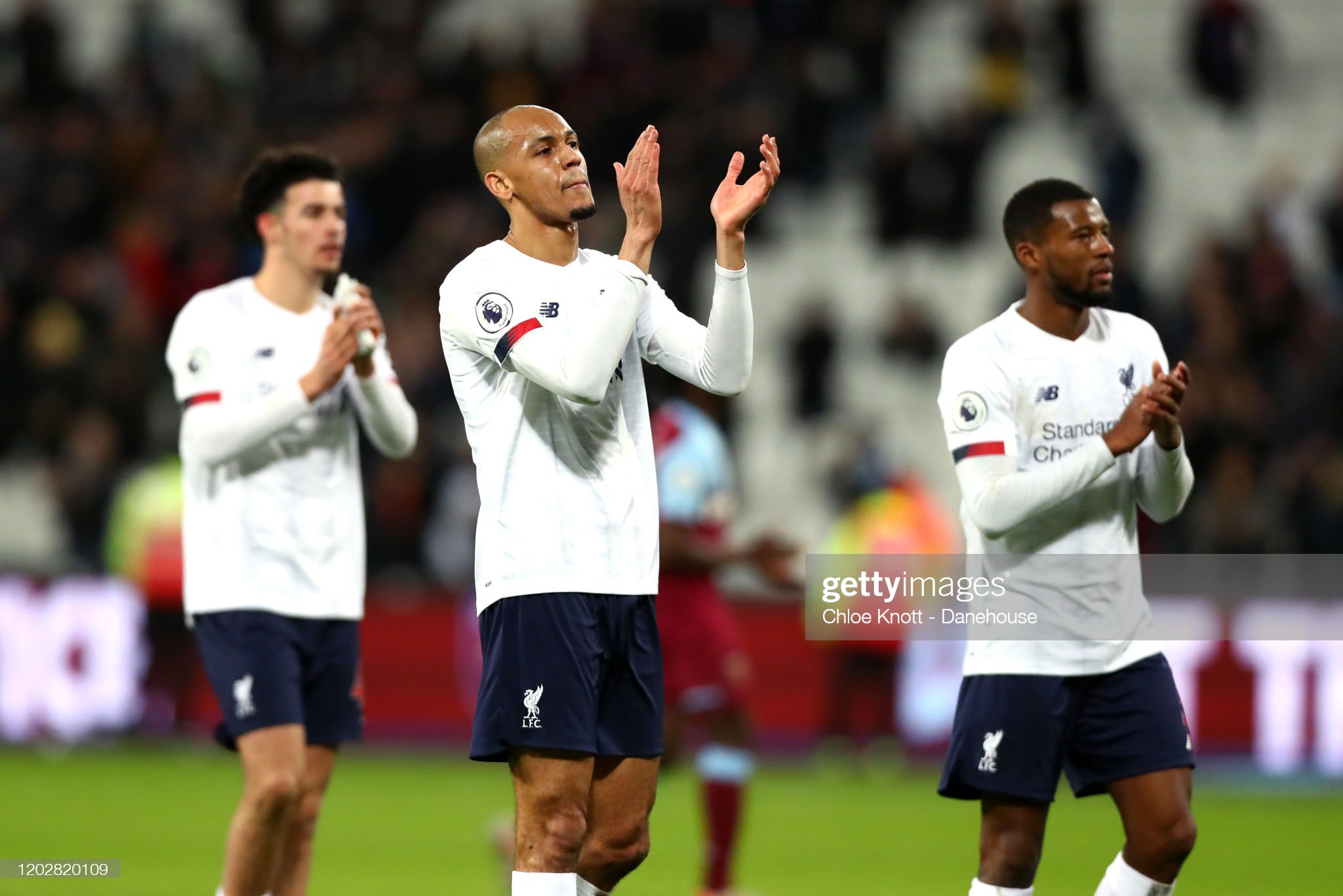 Back in November when Liverpool played Napoli in the Champions League, Kopites were greeted with the unwelcomed sight of Fabinho hobbling off the pitch. Regarded as one of the league’s best No. 6, they’d feared that a prolong absence would be detrimental to Liverpool’s title bid.

Though that absence was indeed a long one following confirmation that it was an ankle ligament damage, the Reds’ were hardly impacted by it. This is due to the outstanding form of Henderson, who filled in the No. 6 role with considerable ease. As a result, a potentially catastrophic injury blow was abated and Liverpool went on to navigate the busy festive period without a hitch.

Now almost 2 months later, Liverpool’s No. 3 is back from injury, making his comeback as a substitute against Wolves. It was later followed by a start in the FA Cup against Shrewsbury. In both of those games, the Brazilian was uncharacteristically sloppy both with and without possession. That trend continued against West Ham, where he managed to concede 2 fouls in a short span of 5 minutes.

Based on those games, it’s clear that there’s work to be done in terms of regaining match fitness. With Atletico Madrid looming in a couple of weeks time, Klopp might be looking to get Fabinho up to speed. And with the need to rest a few players following Wednesday’s exertion in London, the German might be looking to deploy the 26 year old from the start against the Saints.

But how to do so without exposing him? The solution could very well be to play him in a 4-4-2 set up, a solution used by Klopp when Fabinho first arrived from Monaco. By playing in a double pivot, there’s less reliance on the Brazilian with the other holding player able to support him. It’s a better option as compared to playing him as a lone defensive anchor, as shown against Shrewsbury where he was repeatedly caught out of possession and not quick enough to react.

Another added advantage the system has is that there’s a space for Minamino on the right, as seen in the game against Wolves. Given the circumstances, this could very well be the tactical plan that we’ll be seeing on Saturday at Anfield.