Off the back of a disappointing draw against Shrewsbury in the FA Cup, Liverpool will next travel to the London Stadium to take on West Ham. Managed by David Moyes, the Hammers will be looking to take advantage of the Reds recent stumble by securing a result. On the other hand, Klopp will want his charges to respond positively with a win away from home.

Ahead of the two sides first league meeting this season, here’s the preview for both teams. 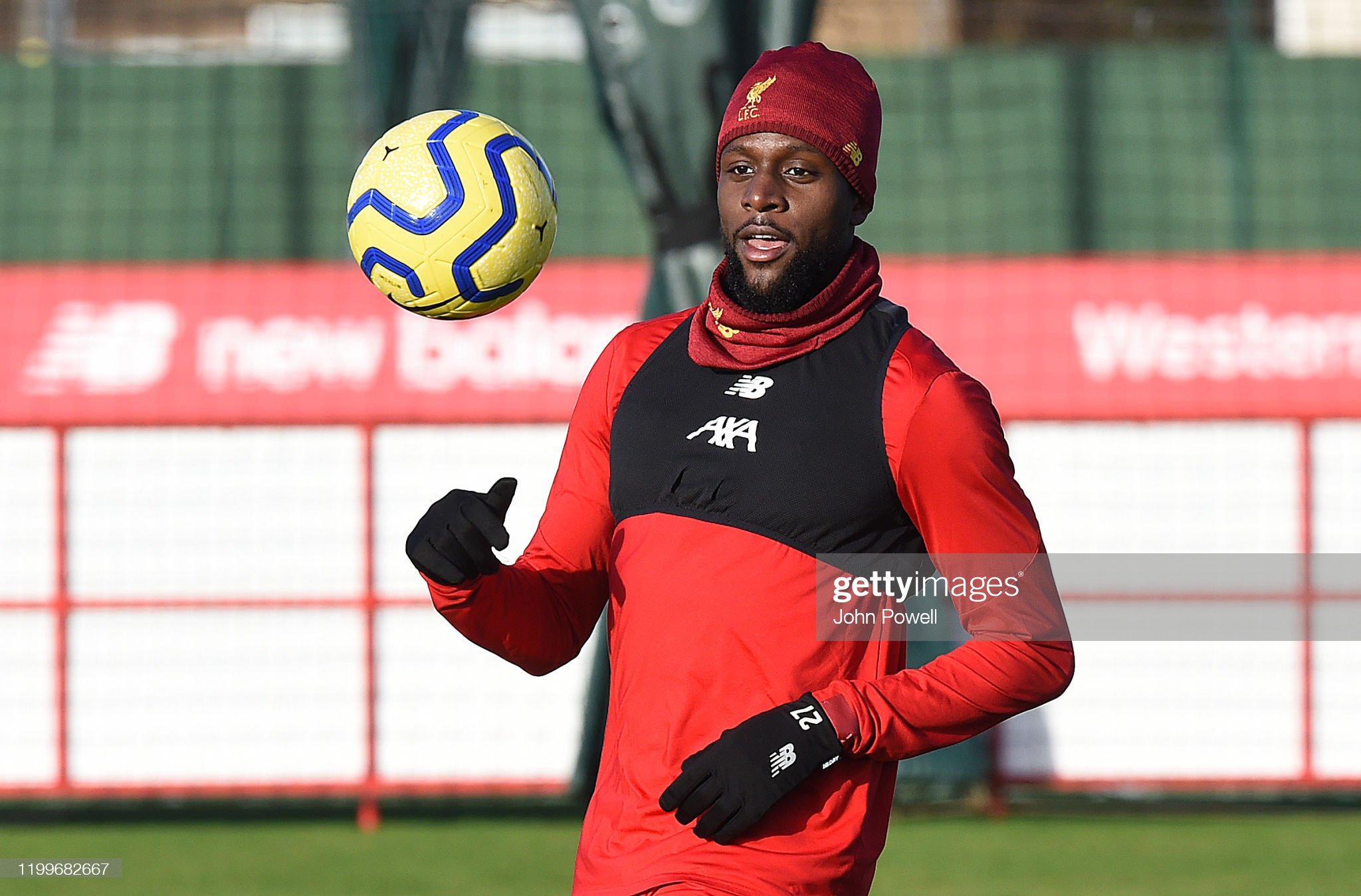 Withdrawn at the 33rd minute mark against Wolves, it was later revealed that Mane had suffered a muscle tweak. While Klopp has yet to provide an update on the Senegalese, stating that ‘he is in the scan in this moment’, the hope that it’s not a serious injury. Still, it means that the German will be without the services of his No. 10 for the immediate future.

As the club’s joint-top scorer with 11 goals, replacing Mane will not be an easy task itself. That said, the gaffer has a couple of options to call upon to replace his star man. The most straightforward option would be to field Origi, who has been a regular substitute for Mane on the left this season.

The problem though is that the Belgian isn’t quite as effective from the get go, and his recent display against Shrewsbury just hammered home that point. As one of the senior players on the pitch, he was anonymous for much of the game, only coming alive in the closing stages when Liverpool were chasing a winner. Particularly damming was a moment during the match when he merely jog back when he should’ve been sprinting to win the ball back.

So if Klopp wants to keep his No. 27 as an impact substitute, who else should the German turn to? That’s where Minamino comes into the frame, who incidentally was Mane’s replacement for the Wolves game. Able to play in a variety of positions, the Japanese international took up a right wing role at the Molineux Stadium.

Though he didn’t had a profound impact on the game, he was neat and tidy on the ball, helping Liverpool to keep long spells of possession at a time. It was the same against Shrewsbury where he was a false 9, with nothing to shout about bar an instance where his head was inches away from Williams’ whipped ball. Thus should Klopp turn to him on Thursday, one should expect less explosiveness on the flanks but rather patient buildup play in the Reds’ quest to break down the Hammers. 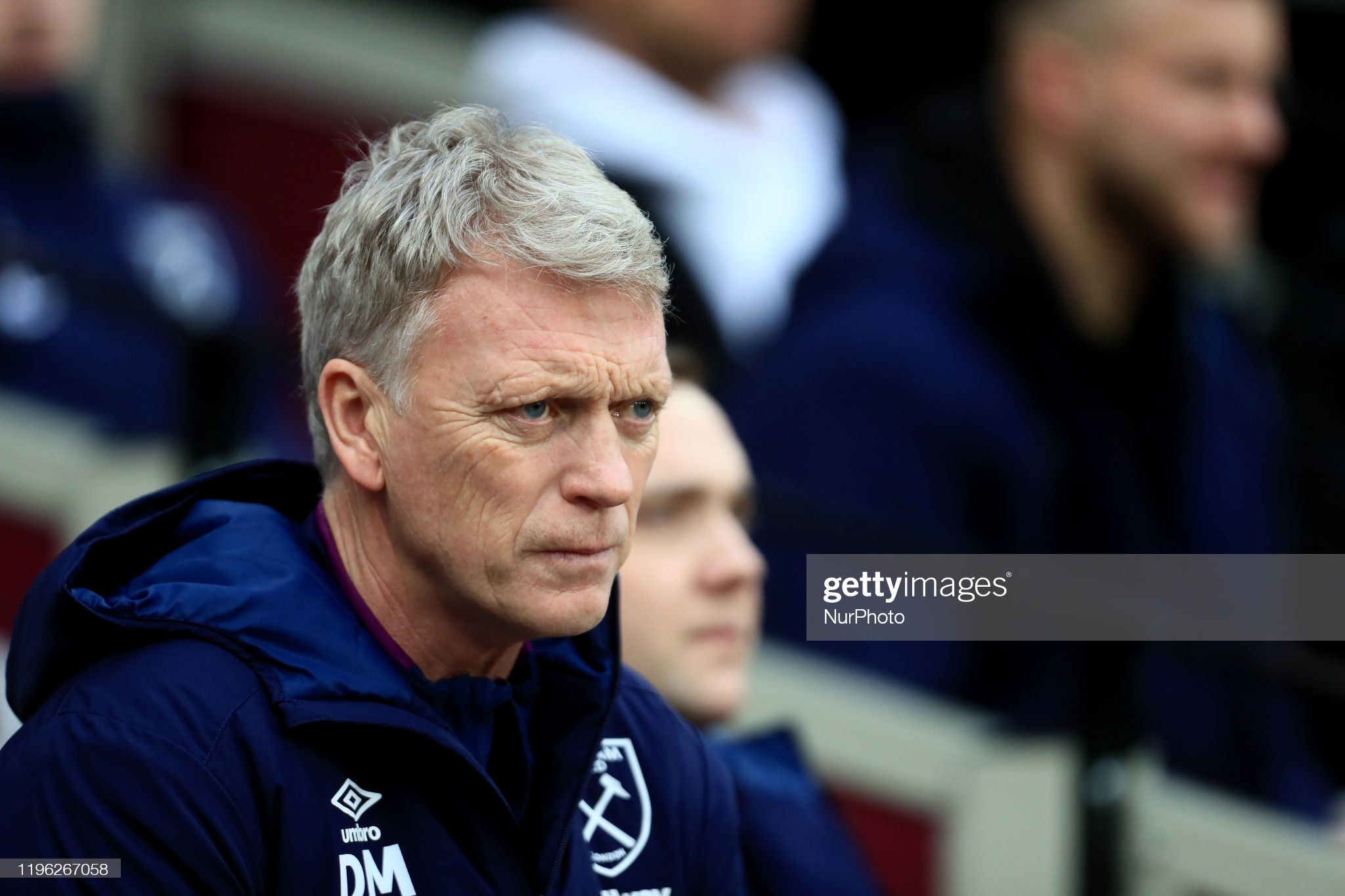 Under former boss Manuel Pellegrini, the Hammers largely failed to impress with results fluctuating from one end of the spectrum to the other. For every win like the one against Chelsea, there would be two more defeats like the one against Oxford. Such irregular form ultimately cost the Chilean his job, with former boss David Moyes immediately installed as the next permanent boss.

But since the 4-0 win over Bournemouth in his first game back as West Ham boss, Moyes has seen his team undergo a winless streak. In fact the London outfit have lost 3 of their last 4 games, with the most recent being a 1-0 defeat against West Bromwich in the FA Cup.

Looking at the results, it’s clear to see that the Hammers struggle to score. In each of their last 4 games, they’ve never scored more than a single goal. This combine with their inability to shut out their opponents meant that their chances of securing a result is slim at best, hence the torrid run of fixtures.

The xG backs up that notion, with Moyes’ side performing worse than the opponents in that regard. Using their 4-1 defeat to Leicester as an example, West Ham only had a 1.16 score in terms of xG. Their opponents had 2.94, and that was evidently reflected in the final 4-1 scoreline in favour of the Foxes.

Taking all this into account, it’s safe to say that Liverpool will be favourites to win the game. However as seen at the weekend, they’ll nonetheless have to give it their 100% to ensure that they will be walking away with a result.

In Search Of Goals 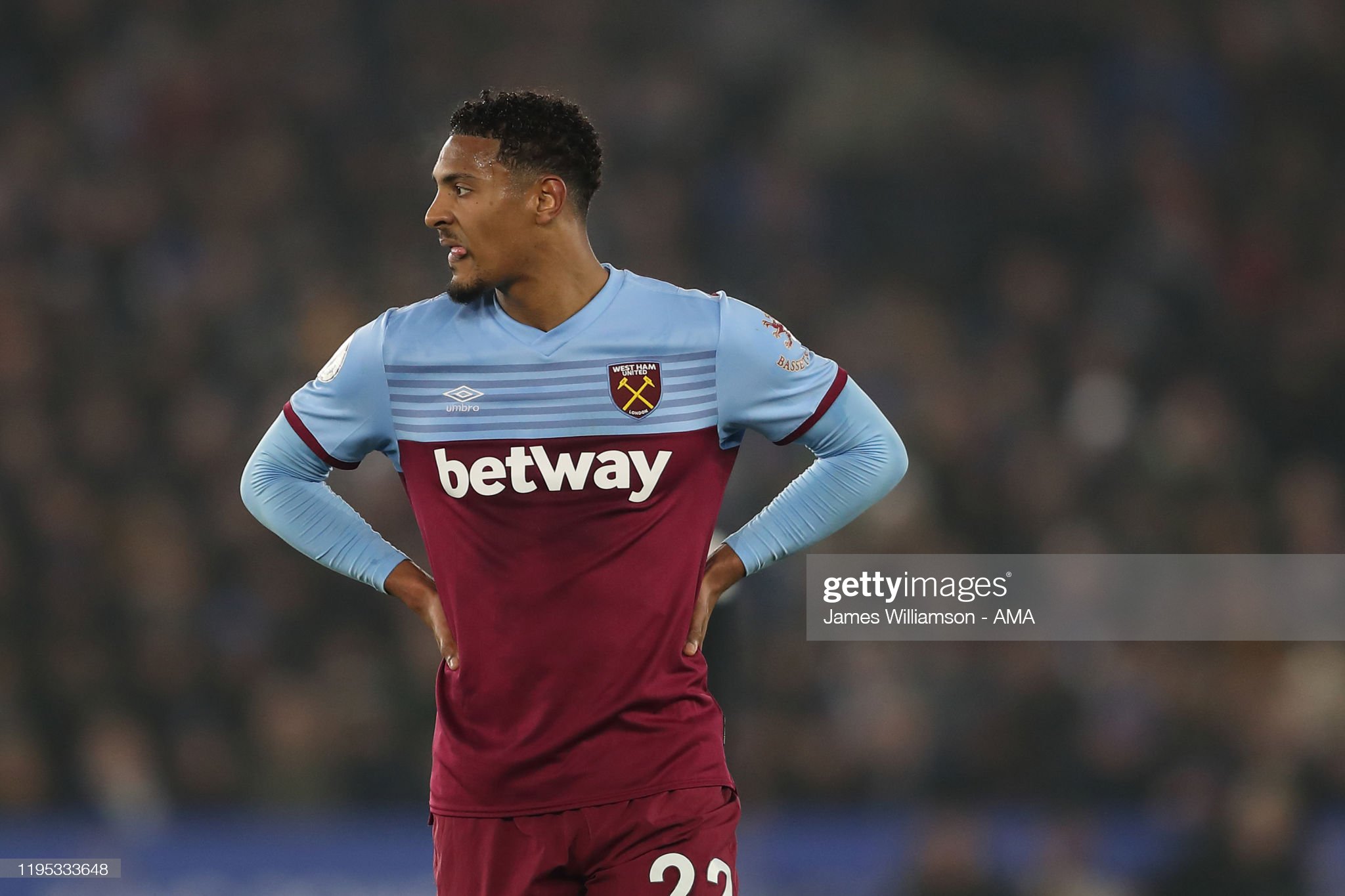 Signed from Eintracht Frankfurt for a club record fee that could potentially rise to €50m, his arrival was regarded as a coup for West Ham. With a decent record of 33 goals in 77 games for the Bundesliga club, Hammers supporters had hoped that he could display that form at his new club.

But after a particular bright opening spell for the London outfit, scoring 3 goals in his opening 3 games, the former France Under-21 international then proceeded to fade badly. In fact, he has scored just thrice more in his next 22 games for West Ham, with none in his last 5 appearances.

However when comparing his current season to the his last in the Bundesliga, he’s actually producing better statistics this campaign. His shots per game has has improved marginally from 1.9 to 2.1, while his aerials won per game is up from 6.9 to 7.7. In fact no one in the squad comes close to matching his aerial ability, with Fabian Balbuena a distant second at 4.1.

While they’re ranked 8th in the league for the number of long balls played (1, 466), the fact that Haller outshines everyone in terms of aerials won points to one thing. It meant that the London outfit often lumped the ball forward to their striker, leaving him to do too much on his own.

Up against a side that has considered just once in 8 games, it’ll be a tall order for West Ham to breach the Reds’ backline. Having said that, Gomez and Virgil should expect a physical encounter when they travel to the London Stadium. Cause if they win the physical battle, it’ll mean that their opponents most likely route to goal will be snuffed out for good.